Vaishali Takkar is a prominent face of the Indian entertainment industry as she has given amazing performances in many popular television serials. She is known for appearing as Anjali Bharadwaj in the serial ‘Sasural Simar Ka’ which was aired on Colors TV. There is no doubt that she is blessed with incredible acting talent as she has won thousands of hearts with her elegant looks and acting prowess. To know more, we are bringing you some unknown things you probably did not know. 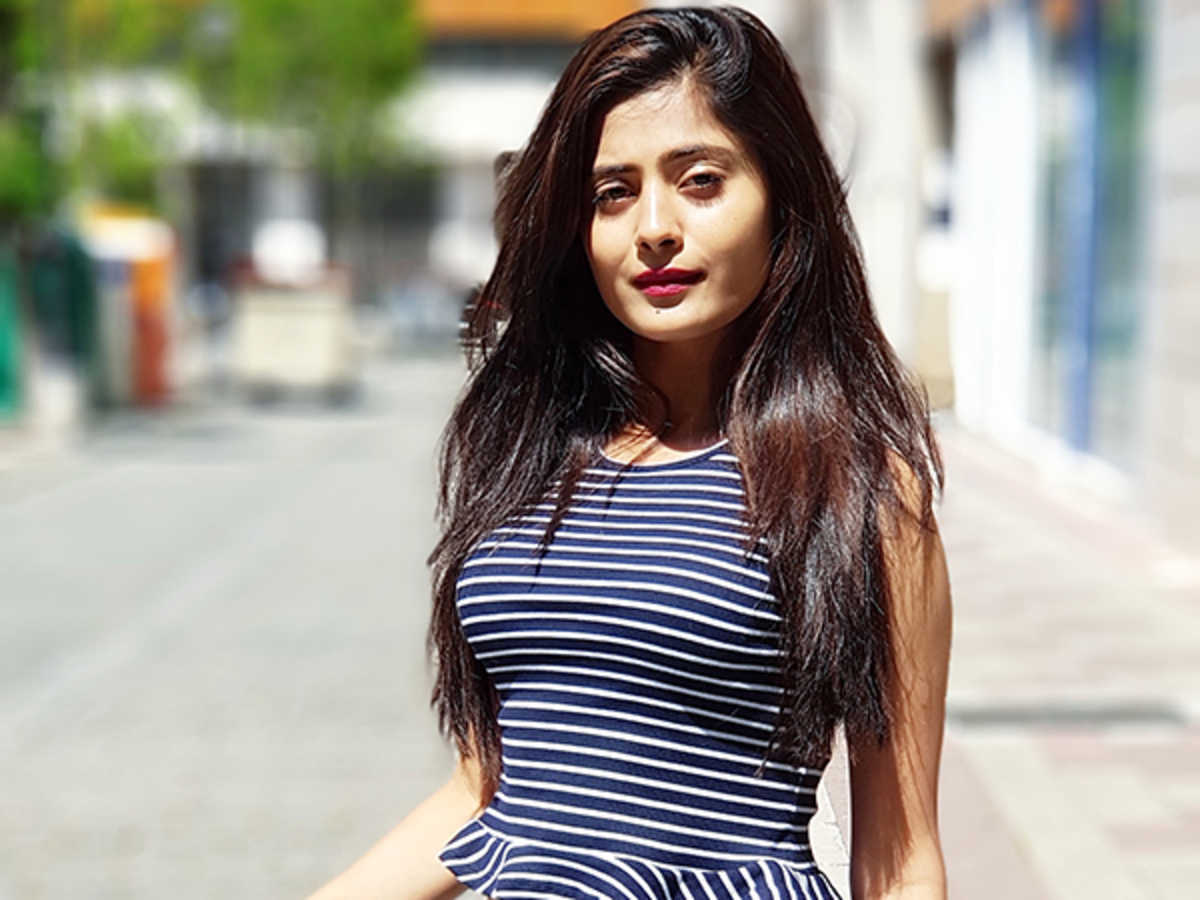 Vaishali Takkar is an active user of social media and mostly shares life updates and photos on her Instagram to enthrall her fans and followers.

Takkar made her debut serial ‘Yeh Rishta Kia Kehlata Hai’ which was the longest-running serial in which she appeared as Sanjana. It started in 2015 and ended in 2016 and it was aired on Star Plus.

In 2016, Vaishali Takkar gave another brilliant performance in the serial ‘Yeh Hai Aashiqui’ in which she appeared as Vrinda.

Vaishali rose to fame after appearing as Anjali Bharadwaj in the serial ‘Sasural Simar Ka’ in which she worked alongside Sidharth Shivpuri and Rohan Mehra.

She made another appearance in the program titled ‘Super Sisters’ which was aired on SAB TV in the year 2018.

During her free time, the gorgeous actress loves listening to music, watching movies, and partying with friends.

Being an avid reader, she loves reading her all-time-favorite author Ravinder Singh. While her most favorite book is ‘The Magic of Thinking Big’ written by David J. Schwartz.