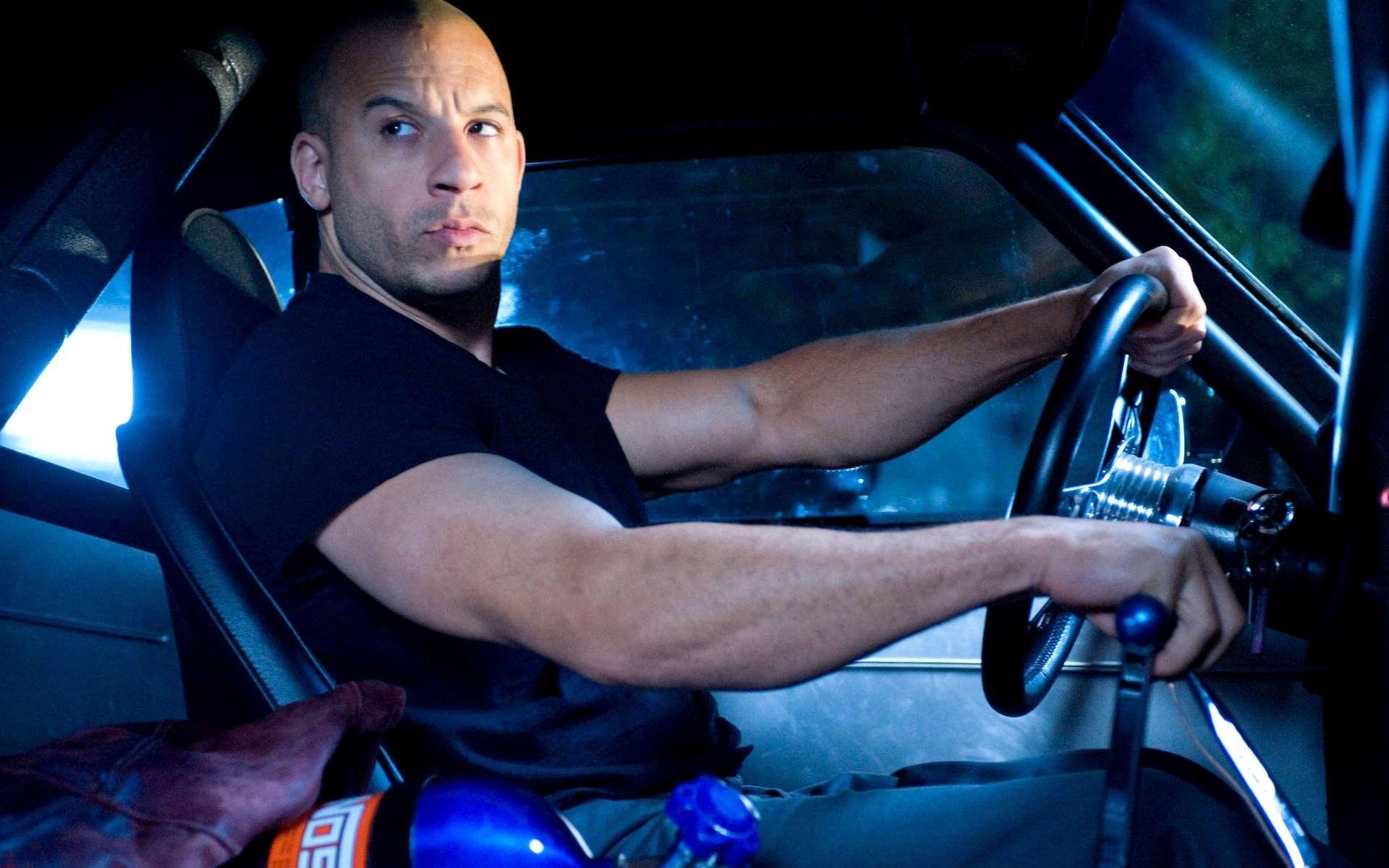 There’s no denying that Vin Diesel is now one of the biggest action stars in the business both literally and metaphorically, and his success only seems to be growing.

Everyone knows Diesel is a natural when it comes to kicking ass and looking cool, but he’s much more than that. We’ve broken down fifteen of the most fascinating facts about the multi-faceted star, a man of many talents, and fascinating history.

It’s not surprising that Vin Diesel isn’t the name he was given at birth – after all, parents do give their children some unusual names! Diesel’s real name is Mark Sinclair, which is a far cry from his uber-cool action hero moniker.

His first film (Multi-Facial) was a semi-autobiographical short about the difficulties that a multi-racial actor faces. Diesel wrote the script, wrote and performed the score, directed, produced, and starred in the film, which was shot in just a few days on a $3000 budget. Surprisingly, it went on to become a huge success.

His only two film and television voice credits are for “The Iron Giant” and “Guardians of the Galaxy”, though he has also done voice work as “Riddick” for video games and shorts. While we’d love to hear his dulcet tones in more animated films, it appears that he’s too busy blowing stuff up in live-action to spend much more time behind the microphone.

4. Used To Be A Rapper And A Break Dancer

Before becoming a professional actor, Diesel dabbled in other creative endeavors, including some cringe-worthy rapping and incredibly ’80s breakdancing. [1]

Riddick was almost put out on the street because he couldn’t get a loan. “I had to leverage my house,” Diesel explained to the Hollywood Reporter at the film’s Los Angeles premiere. [2]

Don’t bring up Game of Thrones with Vin Diesel. According to an Esquire interview, the film buff does not watch television. He’s probably too preoccupied with making film history.

7. Wrote The Foreword To a Book

Yes, he is a nerd in a suit. He wrote the foreword to “Thirty Years of Adventure”, a book about the game’s history. He’s also participated in numerous online discussions about the game.

He truly is multiracial. His mother’s ancestors are English, German, Irish, and Scottish. But, because he never met his father, his true ethnicity remains a mystery.