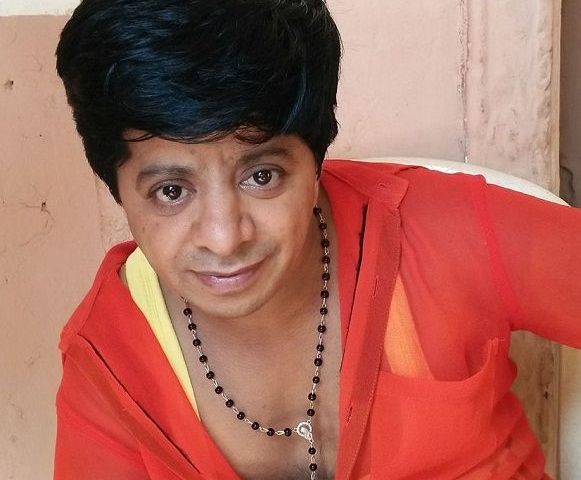 Vineet Bhonde is a film and television actor who hails from India and predominantly working in the Marathi film and television industry. He is the most talented actor who awed everyone with his heart-winning comedy skills. He has acted in many films and television serials but mainly known for appearing in the television show named ‘Chala Hawa Yeu Dye. The actor was born on 5th March in Aurangabad, Maharashtra, India. He completed his schooling at Saraswati Bhuvan High School, Aurangabad, Maharashtra, and later, completed his graduation. After completing his studies, he then decided to join the field of showbiz to pursue his dreams of becoming a successful actor. Well, he did a lot of struggle to reach the peak. Still, there are things to know about him, and here we have compiled some lesser facts. So, let us give it a read! 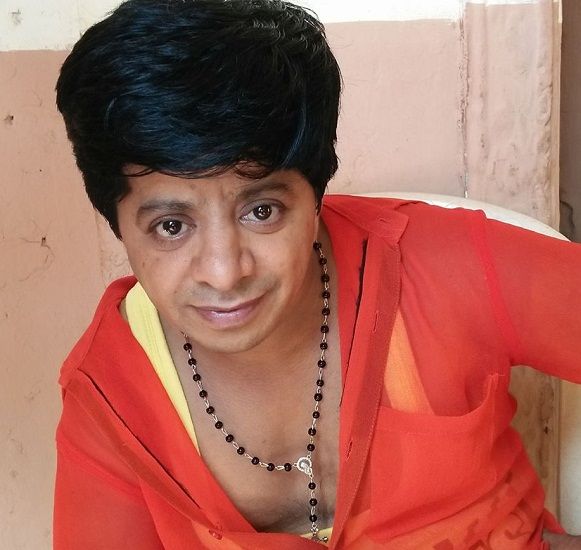 Vineet Bhonde is known for being a multi-skilled person who has the ability to fix himself in each character. Mostly, he played comedy roles and known for having enthralling comedy skills that make him set apart. He is in love with acting and comedy.

Indian traditional food items are mouth-watering as are famous for their spices, and Vineet Bhonde always loves to eat Indian cuisine. And when it comes to his favorite, he opts for Bara Pau and Idli Dosa.

Bhonde admires the greatest talent of Indian cinema but when it comes to his most favorite actor, he never forgets to sing the praise for the most celebrated South Indian actor, Sachin Pilgaonkar for his tremendous performances.

Bhonde is known for his brilliant acting chops but he is also admired by everyone for the powerful comedy skills that he is blessed with. He did numerous comedy films and television serials and shows in the Marathi language.

Vineet Bhonde also got the chance to work with the famed comedian, actor, and anchor, Kapil Sharma. The duo shared the screen on the television show named ‘Comedy Nights with Kapil’. Awesome Pair!

In 2018, Vineet Bhonde took part in the Marathi show ‘Bigg Boss’ and became the first captain in the house. This was another recognition for him during his acting career. And the best is, he was applauded for that.

Vineet Bhonde’s best performances in films are ‘Yellow’, ‘Bhikari’, Veda BF’, and many others that are notable to share, and all these hit films are worth watching for the Marathi viewers.