Vinod Khanna is a well-known actor in the Indian cinema where he did great, hit movies. He is one of the greatest and the most winsome actors in the Indian film industry. Initially, he took the start of his career by acting and appeared as supporting and antipathetic roles. From playing protagonist to antagonist, and villainous roles, he did wonders and amused his fans and the viewers. Successfully, he then switched roles from supporting roles over to lead roles. He is no more but still remembered in millions of hearts because of his notable works and tremendous performances. He married to Gitanjali Taleyarkhan in 1971 with whom he had two sons named Rahul Khanna and Akshay Khanna and both are actors. While later, he married to Kavita Daftary who was the daughter of industrialist Sharayu Daftary. He had two daughters from his second wife. Well, to know more, let us give it a read! 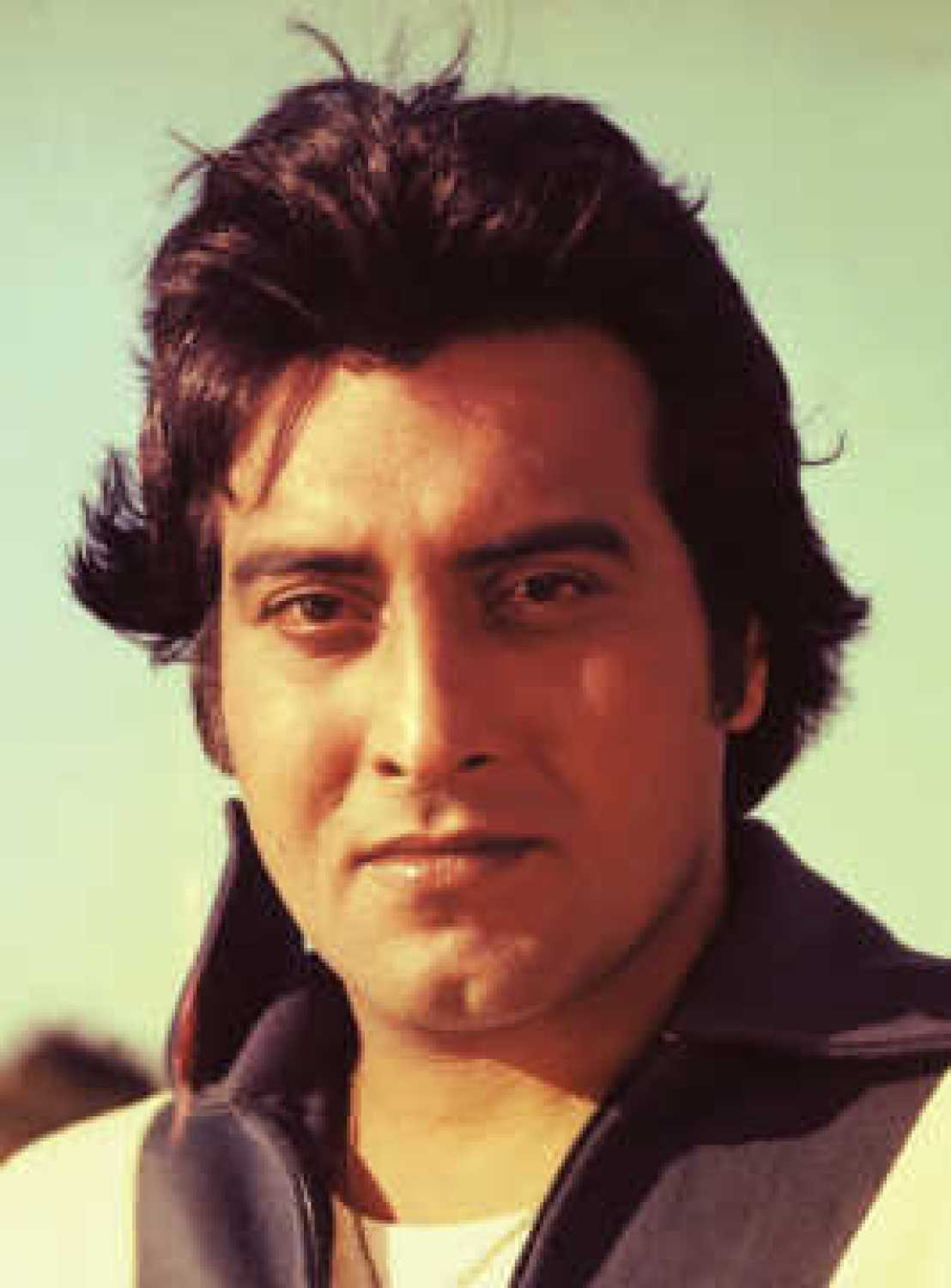 Vinod Khanna was born on 6, October 1946 in Peshawar, Northwest Frontier Province, British India present-day Khyber Pakhtunkhwa, Pakistan. Initially, he went to St. Mary School after that his family moved to Delhi where he attended Dehli Public School, Mathura road. He graduated with a commerce degree from Sydenham College, Mumbai.

During the time of actor school, he loved cricket. He is not only one of the best stars he was also played cricket as a test player. Khanna played at the Hindu gym. He used to bat at No. 4. Cricket was his first love.

At the time of his peak film career in 1982, the actor took a break and temporarily quit the film industry to follow his spiritual guru. Named was Osho Rajneesh. After passing 5 years he returned to the film industry with hits movies.

Vinod Khanna has been awarded by the Government of India which is the highest award of the Indian cinema in the year 2018 at National film awards. The title of the award was the Dadasaheb Phalke Award. He was also the recipient of two Filmfare awards.

Vinod Khanna was the second-highest-paid Hindi actor from 1987 to 1994. The actor always had either the antagonist role or supporting role and not even the parallel lead. Khanna did 54 solo hero films of which 27 were hits and did 47 multi-star cast films of which 29 were box office successful films.

Vinod Khanna was not only a successful actor but he was a producer of various movies. Vinod Khanna launched many talented actors of Indian cinema. He launched his son, Rahul Khanna by giving work in his films. Although he is best known for his work in Hindi films.

Vinod Khana also participated in politics. He was the MP from the Gurdaspur constituency between 1998 to 2009 and became the Minister of state for external affairs. He died on 27, April 2017 in Mumbai the cause of his death was bladder cancer.

Vinod Khanna was a legend and one of the best actors. He earned fame as well as money from different resources. He had a net worth of $50million.