Vinod Nagpal is an Indian film, stage, and television actor and a trained classic singer. Vinod has been working in Hindi Cinema since 1980 till today he made his screen debut with Chashmay Badoor in 1980 since then he had worked in many movies but mostly he is famous for his roles in Aaja Nach Le, Jolly LLB, and Manto. Despite working in Bollywood, Vinod Nagpal has also appeared in English Television shows like The Perfect Murder (1988), The Last Days Of Raj (2007), The Curse Of King Tut’s Tomb (2006), and many more in the list. In 2008, he played a lead role in a short film named Good Night, which was written and directed by Geetika Narang. It won many accolades including the Best Short Film award at MIAAC Film Festivals in the United States. Well, here is a chance to know more about him. So, give it a read! 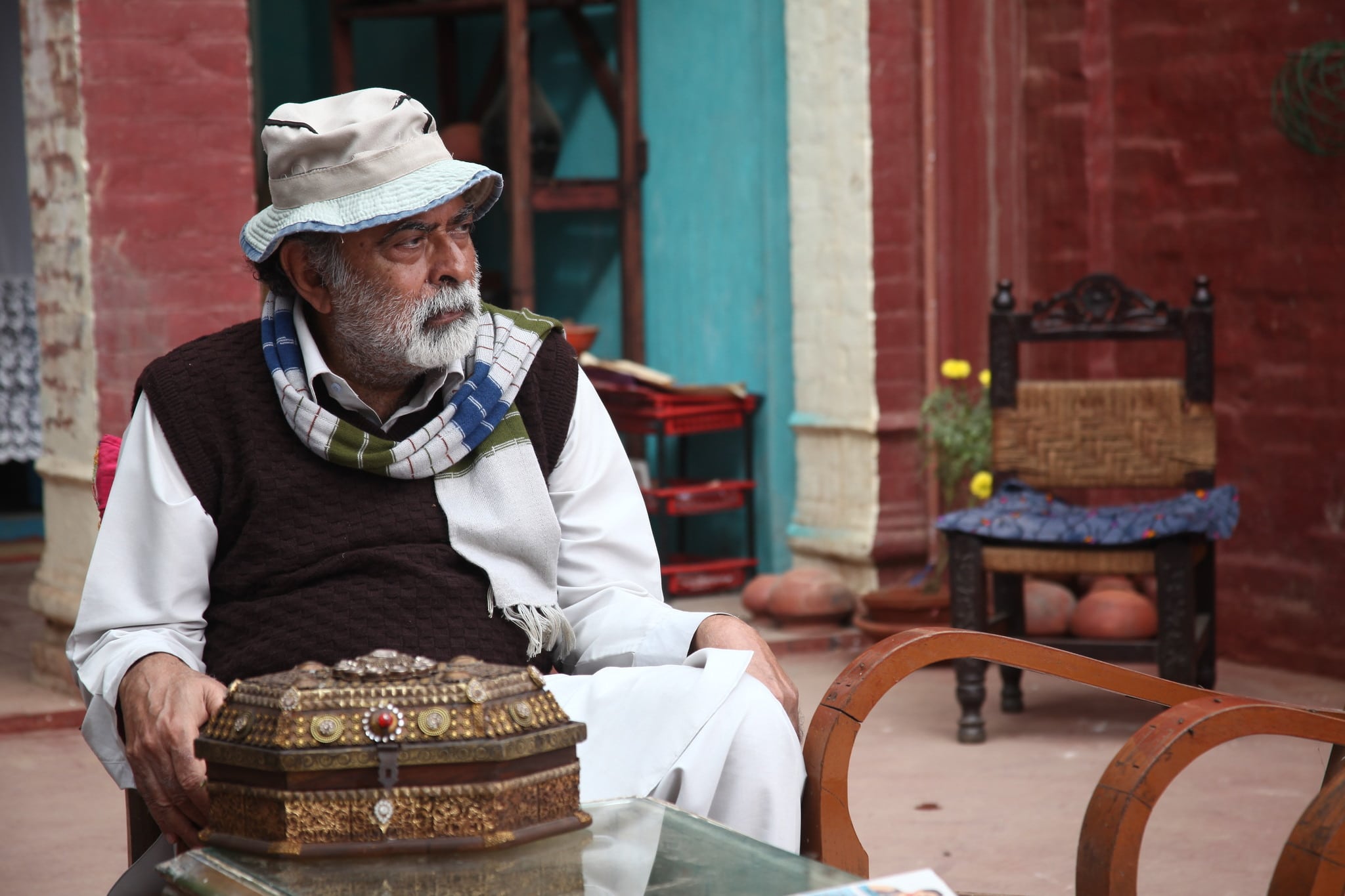 Vinod Nagpal is a trained classical singer and has performed many songs in Hindi Theater, in 2006 he performed Marathi Theater songs with his troupe on the occasion of the silver jubilee celebration of Natya Shod Sansthan at Shishir manch.

During his spare time, the well-trained singer often practices singing. Apart from this, he loves to read books and has a good collection of books on all genres.

Vinod Nagpal has been married to Kavita Nagpal. She is a theatre critic, director, and writer, she used to write in Hindustan Times and also in Asian Aid occasionally. She has also directed written plays, she has also directed her husband (Vinod) in one of her plays.

Vinod Nagpal’s favorite colors are Dark Blue. While his most favorite actor is Bollywood superstar Amitabh Bachchan. But when it comes to his favorite movie, he always praises the entire crew of the Bollywood film named ‘Black’ starring Amitabh Bachchan and Rani Mukherji.

Being an avid reader, Vinod Nagpal loves reading and has been a bookworm since his childhood. Still, he is following his passion for reading and reads a book daily.

Being a multi-talented star, Vinod Nagpal has been managing his both professions, such as; acting and singing. That’s so inspiring for all of us that he has been doing great at this age.

Vinod Nagpal was born on 26th September 1940 in Lahore, Punjab, British India before the pre-partition. He is now 80 years old but still, he is working in the industry.

According to his date of birth, Nagpal’s zodiac sign is Libra. People with Libra are ambitious, career-oriented, and independent. They don’t want to rely on others and always love to become a self-made person.