Zaira Wasim, a former Indian actress who has worked in several Indian films and got acclaimed for her tremendous performances. She is the winner of many awards including the Filmfare Award and a National Film Award. Moreover, she was awarded the National Child Award for Exceptional Achievement by Ram Nath Kovind, the President of India, a ceremony held in New Delhi in 2017. She made her debut through ‘Dangal’ in 2016. In the film, she portrayed the role of young Geeta Phogat which was a sports biological film and was the highest-grossing Indian film. Additionally, she has worked in many films and got appreciated by everyone. Still, there are many things to know more about her so let us have a look! 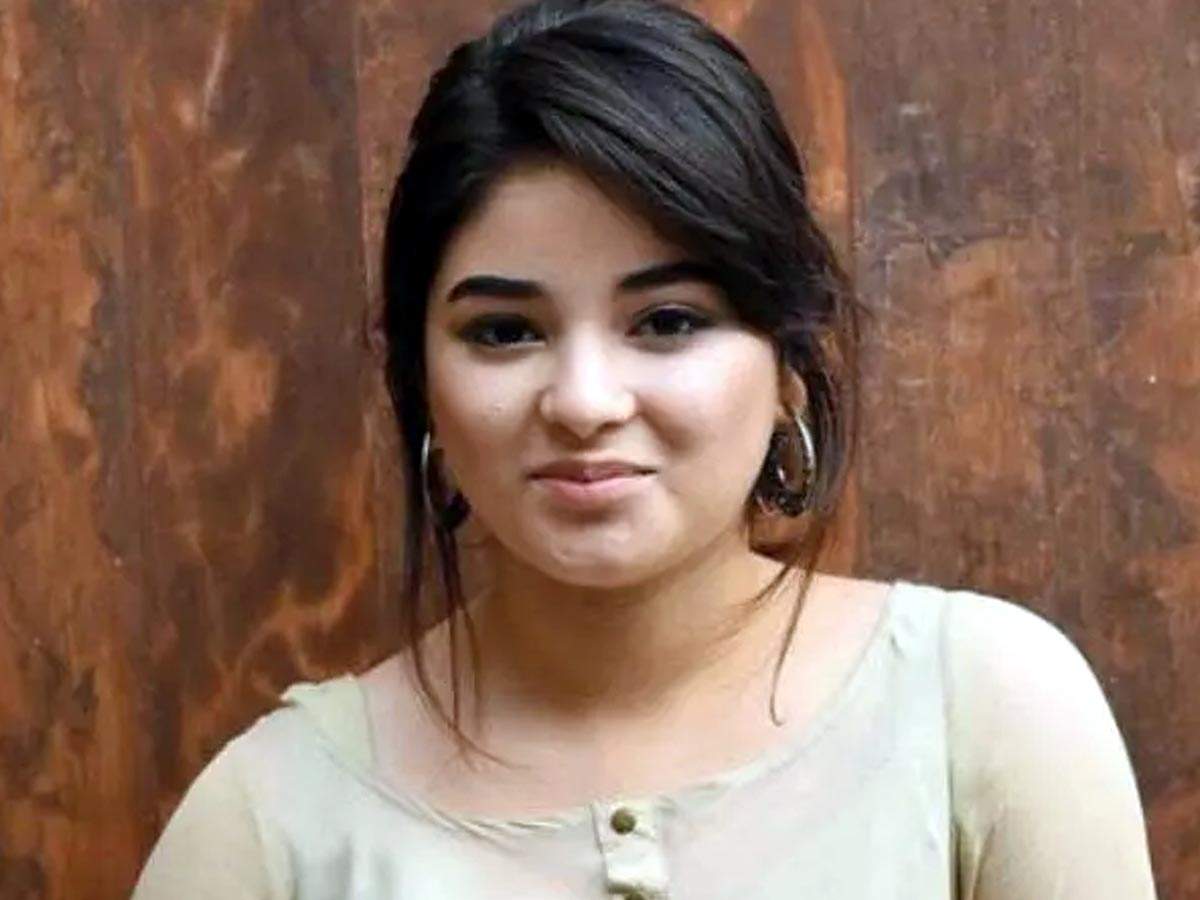 Zaira Wasim is one of the most talented, most acclaimed actresses and has acted in many hit films but she became famous for appearing as a young Geeta Phogat in the Bollywood film named ‘Dangal’ in 2016.

2- Comes to an Educated family

Zaira Wasim comes to an educated family as her father, Zahid Wasim is an Executive Manager of Jammu and Kashmir Bank. While her mother, Zarqa Wasim is working as a teacher at a reputed school. She has a brother named Zoraiz Wasim.

During her leisure time, the actress loves to listen to songs, hanging out with friends, playing with her pets, and reading books to keep herself updated and productive. Apart from this, she loves sleeping whenever she gets time.

Her favorite song is ‘Jealous’ by Labrinth. While her favorite singer is Ed Sheeran. When it comes to her favorite colors, she opts for Black and it adds glam and grace to the personality.

Apart from acting, Zaira Wasim loves playing Guitar. Woww… this is so awesome that a young actress is blessed with multiple skills that make her set apart among others. Undoubtedly, she is a very talented actress.

Alongside acting, the actress also got the opportunity to appear in many commercials including Microsoft Lumia and Tata Sky advertisements. Her fans never stop praising her numerous achievements.

7- Parents were not in favor of her career

Once in an interview, the actress revealed that her parents were not in favor of her acting career but her school’s principal convinced them to allow her for acting in Bollywood movies.

Once in an interview, Zaira Wasim revealed that she was shy in nature and has a small circle of friends. She loves breaking things and doing weird things, turbulent fights, wind turbines, and earthquakes.