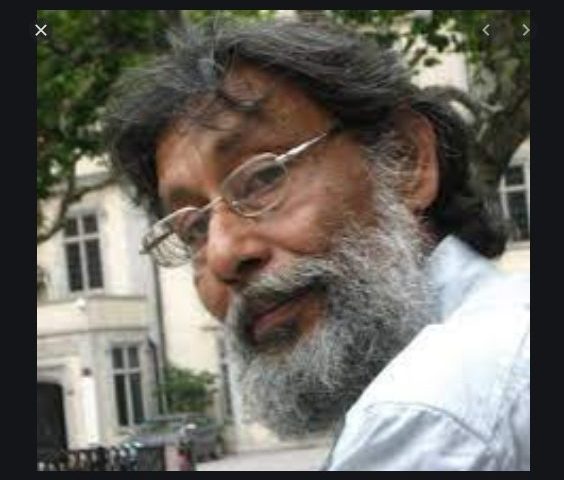 Robin Das is an Indian film and TV actor who is popularly known for Indradhanura Chhai, released in (1993), Kaun Kitney Paani Mein, released in (2015) and Batla House, released in (2019). He is basically from Odhisha and mostly known for his role as the father of Priyanka Chopra played in the film titled Mery Kom. Alongside this, he has acted in many Indian TV serials. The actor flaunts his incredible acting talent as he was interested in acting at a young age. Besides, he has the ability to win the hearts of many with his acting skills. Here are some more facts that you probably did not know about him. 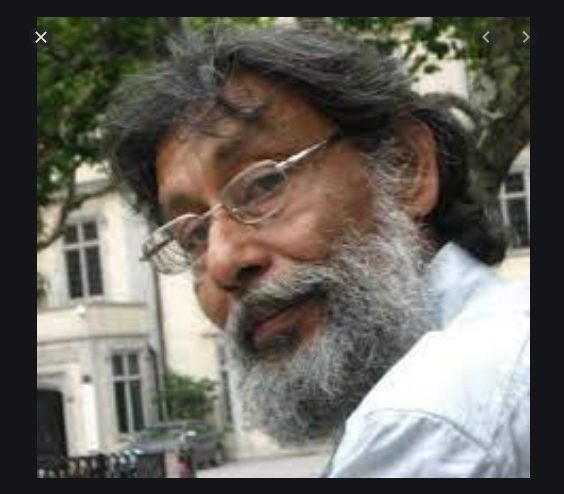 The most talented actor, Robin Das belongs to an educated family background as his father was a teacher and his mother was a president of the village women’s committee.

2- Interest in acting at a young age

Robin Das had an interest in acting since childhood and he used to participate in various plays to hone his acting skills.

Robin Das first acted in the Anti-Dowry play which was conducted by his mother. And it was the time when he was studying in grade-5. In the play, he appeared as the youngest sister of the bride.

4- He directed a play at a young age

You will be amazed to know that Robin Das directed a play by himself along with his friends. And it was the time when he was studying in grade-10.

5- He joined a theatre training institute

After college studies, he then joined a theatre training institute, the National School of Drama, located in New Delhi.

6- He as a professor

A very few people know that Robin Das has also worked as a professor at the National School of Drama.

Robin Das is extremely passionate about acting as he discovered his interest in acting at a very young age and started working on his passion to turn it into a career.

8- Robin Das is known for

The actor is known for the role played in the Indian television serial titled “Mahakumbh” which is a thriller based story.