An Indian actor, Samir Kochhar who is also known for being a television presenter and host of the pre-match Indian Premier League show named Extraaa Innings T20, has been always a center of attention. A heartthrob actor flaunts his acting skills and has won many hearts with his brilliant performances. Previously, he was seen in the Netflix show Sacred Games for which he got immense love and appreciation from viewers. 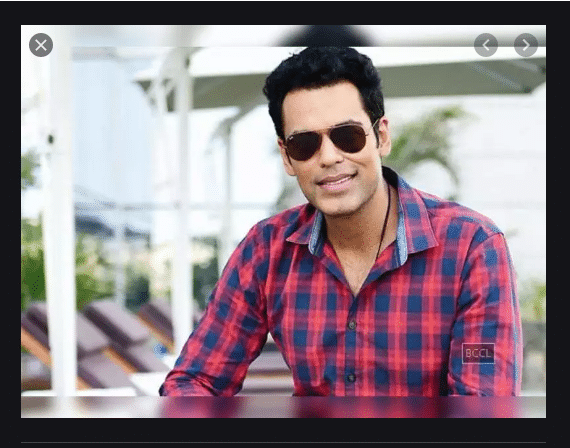 In 2003, the charming actor Sameer Kochhar made his debut film with “Valentine Days” and subsequently, he then appeared in many films.

The actor made a television debut with a TV show named “Dangerous-a talk show on sex” which was aired on Zoom.

Apart from acting, Sameer Kochhar loves traveling and photography in his leisure time as he believes that it keeps him active throughout the day.

Among many indoor and outdoor games, Sameer Kochhar loves playing cricket as it makes him productive throughout the day.

The actor is an avid user of social media and loves interacting with fans and followers particularly on the Instagram handle.

Sameer Kochhar dated Radhika and later, the couple got married in the year 2010. In 2015, the couple is blessed with a son named Kabir.

In 2005, Sameer Kochchar made an appearance in the most popular Bollywood film “Zeher” starring Emraan Hashmi. It was directed by Mohit Suri.

Among various film projects, the actor has worked in many films including “Jannat” in which he appeared as Police Inspector. While it was released in 2008 and he worked alongside Emraan Hashmi.