A Pakistani well-known actor and singer, Umair Jaswal who has been winning the hearts of many with his melodious voice.Â  He pursued a degree in BioSciences from the Univerity of London. The 30 years old actor is basically from Multan, Pakistan, and has been singing since 2009. In 2009, he made his debut single titled “Tanha”. Subsequently, he then dropped many music singles and albums for which he got acclaimed. Here are some more things you probably did not know about him. 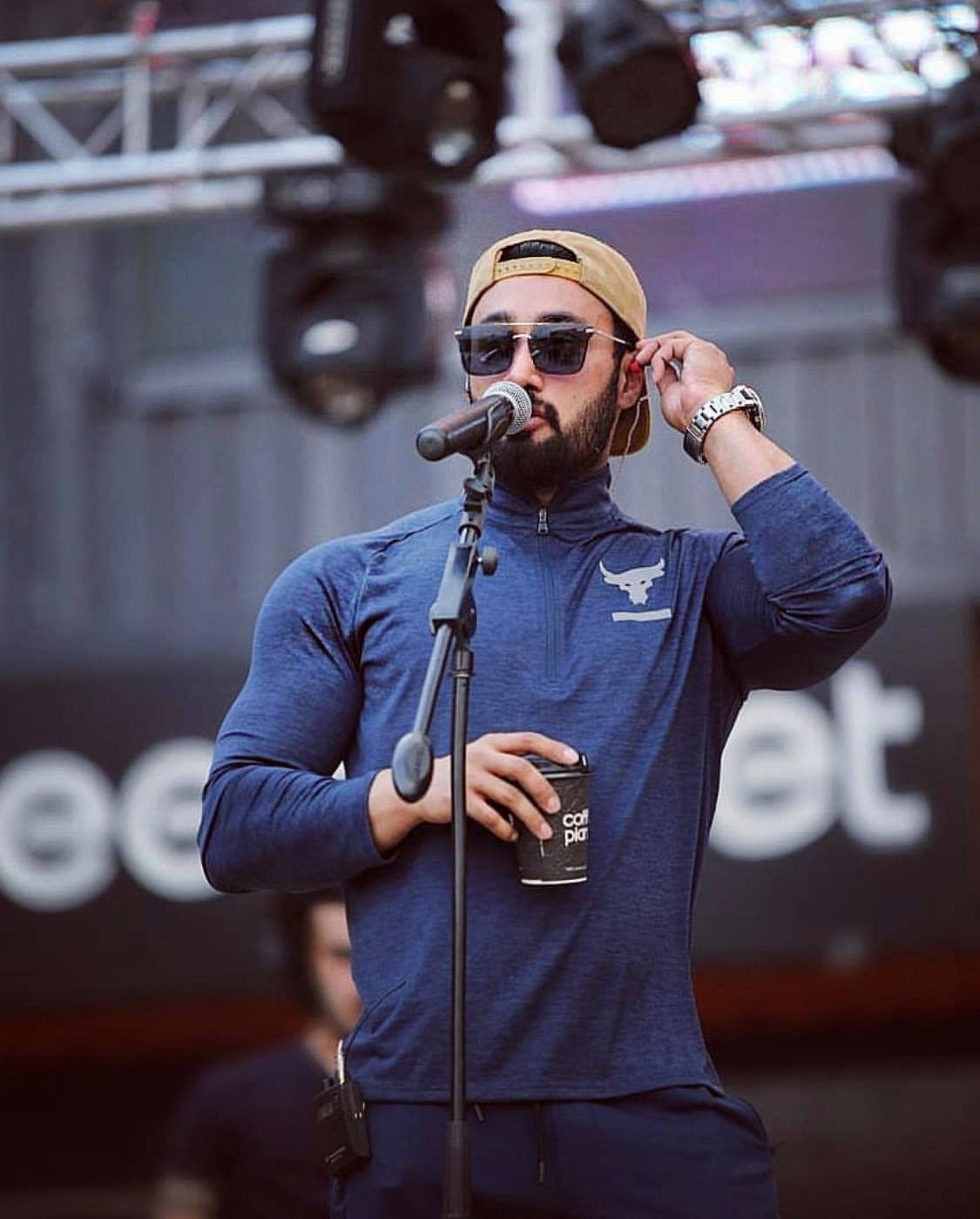 In 2011, Umair Jaswal became a Band member for the music album titled “Us Paar” for which he got huge applause.

Besides singing, Umair Jaswal made his acting debut through a film named “Mor Mahal” which was released in the year 2016.

Umair Jaswal’s skills are not just limited to singing, yet he is also a great actor and flaunts his incredible talent.

He has strong roots in the industry as his brother Uzair Jaswal is also a great singer, actor, and filmmaker.

The singer, Umair Jaswal is an avid social media user and loves interacting with fans and followers on his Instagram account.

Umair Jaswal recently married Sana Javed who is also a brilliant actress and has worked in many popular serials including “Khaani”, “Ruswai”, and many more.

Jaswal’s favorite music composer is Sarmad Ghafoor. While his favorite Hollywood film is “The Godfather”.