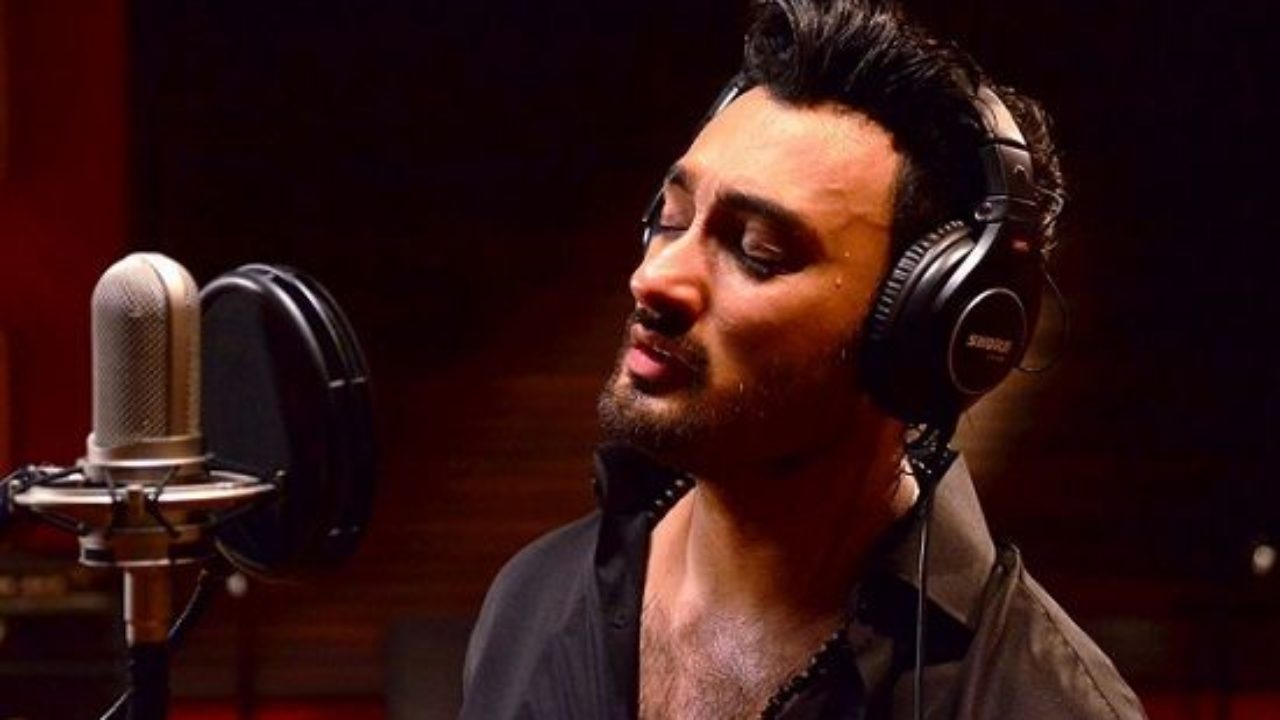 Umair Jaswal is a well-known star who is working as an actor, singer, songwriter, and music producer in the Pakistani film and entertainment industry. He is from Islamabad, Pakistan, and has been working since long in the industry. He has built his career in multiple fields for which he gained much recognition from fans. While his fans adore him for his melodious voice as he has the ability to enthrall the thousands of music lovers. He is also known as the lead singer of the rock band (Qayaas) along with his brothers Yasir Jaswal and Uzair Jaswal.

In 2008, Umair Jaswal took the start of his career by joining the rock band “Qayaas” and gained much fame and huge recognition in the year 2009 with the most popular songs “Tanha” and “Umeed”. In 2012, he joined a coke studio season 5 with his band and performed the song “Charkha Nolakha” with the heartthrob singer Atif Aslam. In 2011, his band “Qayaas” dropped their debut album in which his songs “Halaak” and “Inquilab” became most popular and also featured in the movie “Waar”. In 2016, he decided to sing as a solo artist in the Coke Studio season -6 and he performed the song “Khayaal” which was part of coke studio’s first episode. While it was also featured in the movie “Waar”. However, he has made his career in the field of music very bright by singing most loved songs. Apart from this, he also made his TV debut with a serial “Mor Mahal” which was aired in the year 2016. In the serial, he played a lead role alongside Meesha Shafi. However, he then acted in some projects for which he gained much acclaim.

In 2013, Umair Jaswal earned a nomination as Pakistan’s Youth Ambassador by the International Human Rights Commission and he calls it one of the biggest achievements of his life. 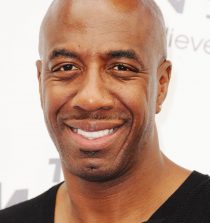 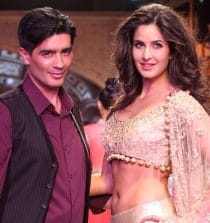 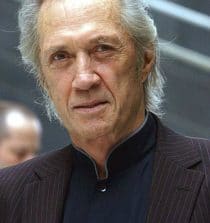 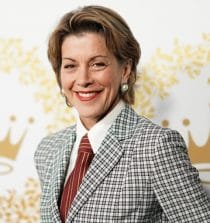 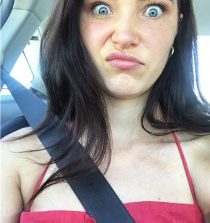 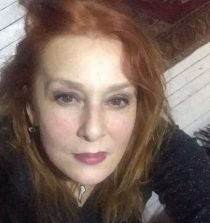 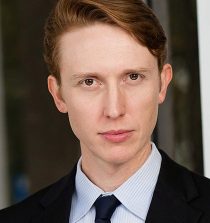 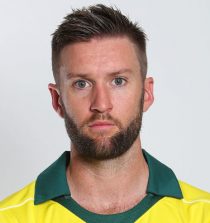 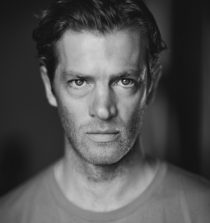 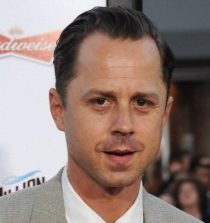 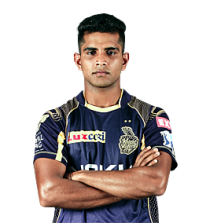