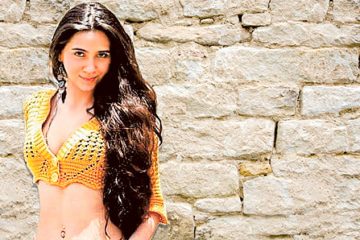 Sasha Agha, who is a Pakistani British actress and singer, born on 1st January 1992 and works in Hindi films.[…] 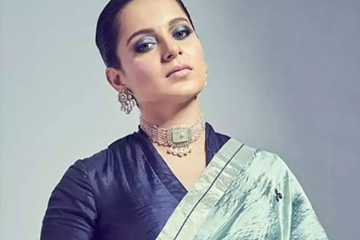 The stunning, hottest, versatile, talented Indian actress, Kangana Ranaut who doesn’t need a detailed introduction, but for those who don’t[…] 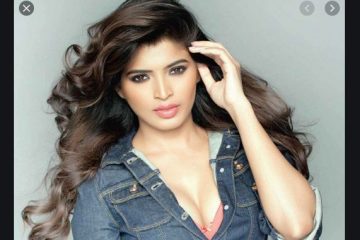 If you are an active viewer of Tamil and Telugu movies, then you must have seen the charming personality of[…] 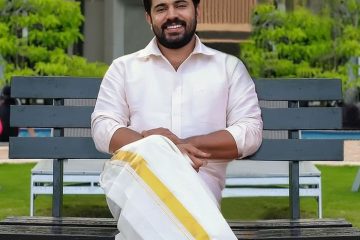 Nivin Pauly was born on 11 October 1984. He is an Indian actor and producer who works in Malayalam films[…] 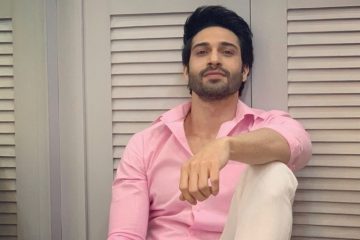 Vijayendra Kumeria was born on 12 October 1986. He is a well-known and well-established face of Indian television. The aspiring[…] 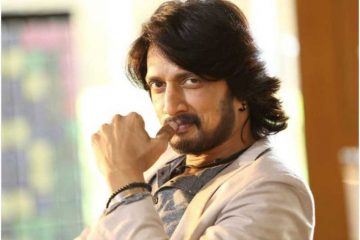 Sudeep Sanjeev, popularly known as Sudeep or Kichcha Sudeep. He is a film actor, hailing from India, and works in[…] 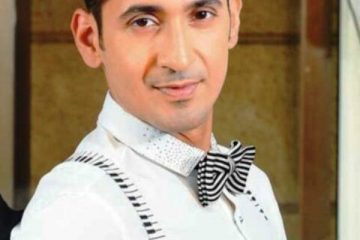 Harmeet Singh, one of the most famous Indian singers and music directors. He predominantly works in the Hindi music industry[…] 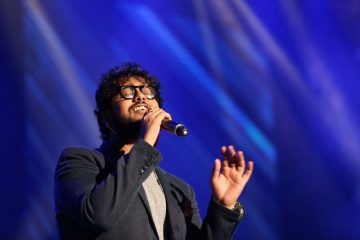 Shashwat Singh is a great, well-known playback singer, born on 16th October 1990, hailing from Allahabad, UP, India. He predominantly[…] 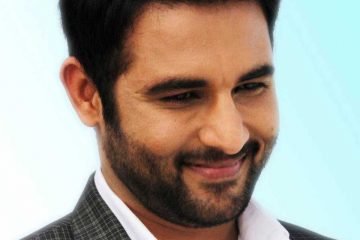 Harish Verma, an Indian actor who works in the Punjabi film industry where he did many films and got much[…] 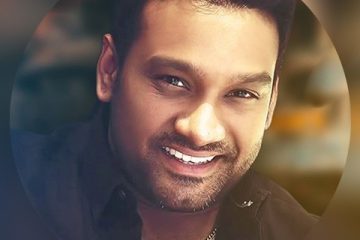 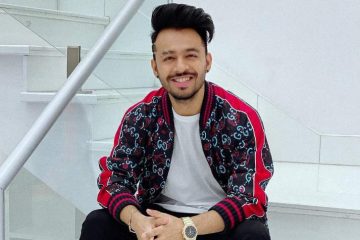 Tony Kakkar, hailing from India. He is an aspiring singer, composer, and lyricist. He is famous for his cringe-pop songs[…] 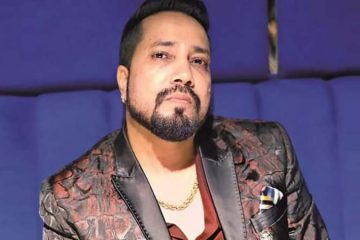 Mika Singh is an Indian rapper, singer, and performer who was born Amrik Singh in Durgapur, West Bengal. He is[…] 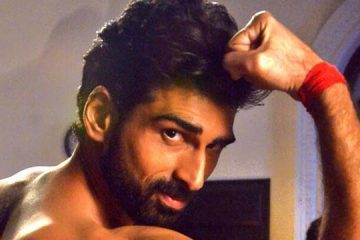 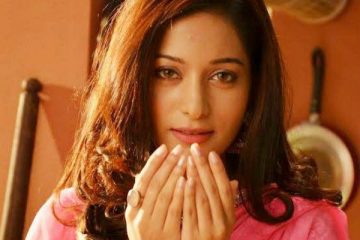 Preetika Rao is one of the well-known, stunning faces of the Indian television industry who is popular for her good[…] 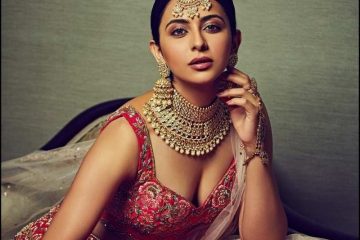 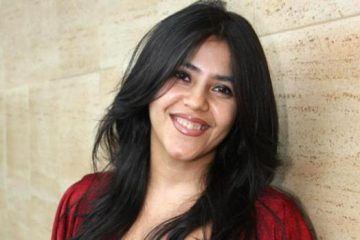 Ekta Kapoor is the famous, iconic character of the Bollywood film industry and has been working on many interesting projects.[…] 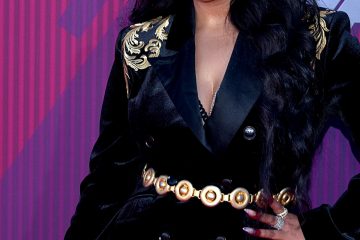 Svetha Yallapragada Rao, professionally known as Raja Kumari, was born on January 11, 1986. She is a well-known Indian- American[…] 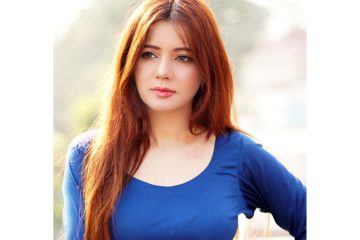 If you are an avid music lover and have not heard the songs of Rabi Pirzada, then this claim would[…] 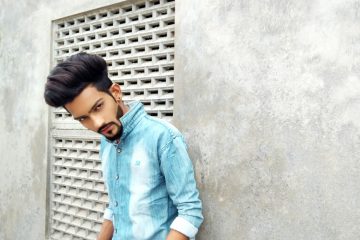 Sameer Jangid was born in Jaipur in the state of Rajasthan, India. He is an aspiring Indian Singer, Model, Songwriter[…] 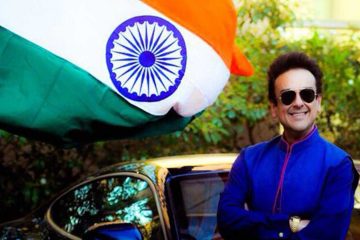