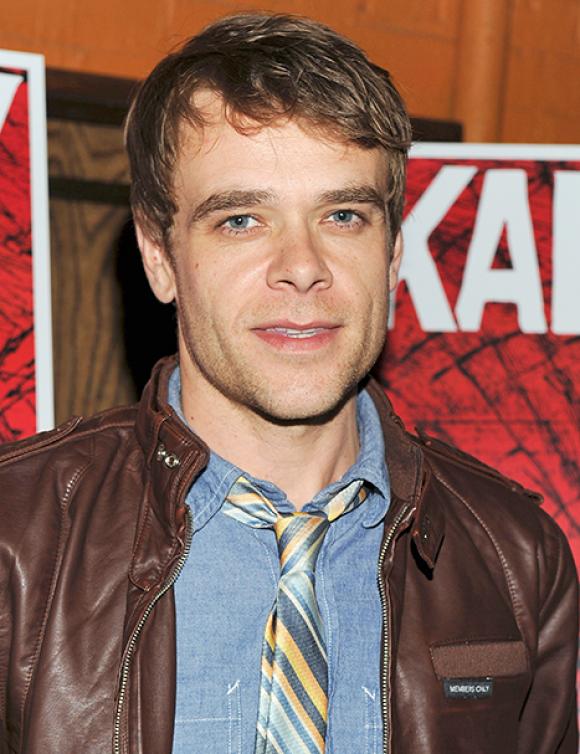 Nicolas Kent Stahl is an American actor who has been working since his childhood and getting fame in his acting career. He is known for his performance in the film titled ‘The Man Without a Face’ (1993). In the film, he co-starred with Mel Gibson and then started his successful acting career. It was the time when he gained huge acclaim and recognition in his career. And that was a turning point for Stahl.

Later, he started his adult career with popular roles in films, like; The Thin Red Line, In the Bedroom, Bully, Sin City, the HBO series Carnivale, and the film Terminator 3: Rise of the Machines, in the role of John Connor, and many others are on the list.

Additionally, the actor Nicolas Stahl made other prominent appearances in the films including ‘Mirrors 2, Afghan Luke, and Away from Here.

In 2019, Stahl appeared in a short film named ‘The Lumineers’ III, based on their new album. In the film, Stahl played the role of Jimmy Sparks, who is a father and gambling addict.

Since then, Stahl started getting roles to appear in many hit films for which he got huge applause from the critics and the viewers.

Even Stahl is an all-time favorite and best-loved among his fans and followers who never forget to praise him for his achievements.

Throughout his acting career, the actor Stahl got much recognition from the viewers. And the best is,  Nicolas’s success journey started just after making a debut film named ‘The Man Without a Face’ (1993).

Known For: The Man Without a Face