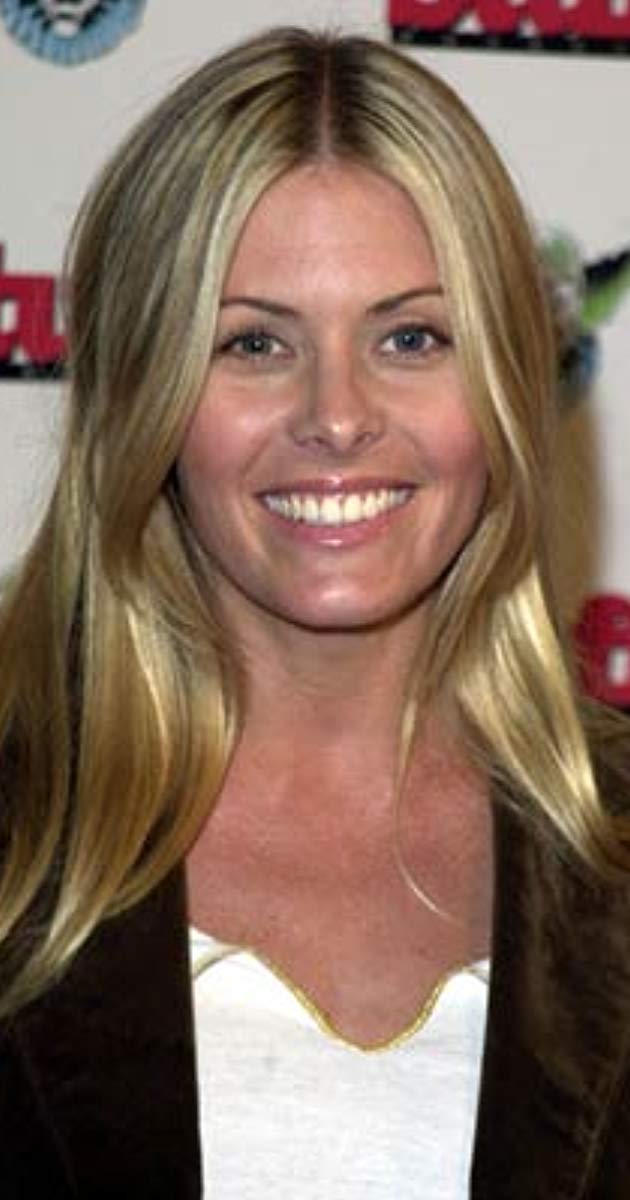 Nichole Eggert was born on 13th January 1972. She is an American actress. Some of her recognizable roles include Jamie Powell on the situation comedy Charles in Charge and Summer Quinn on the television series Baywatch. She also appears on The Super Mario Bros. Super Show! and Boy Meets World.

In 1980, at age eight, Eggert played the young daughter of Candice Bergen’s character in the movie Rich and Famous. She also provided the voice of Dennis’s snobby archrival Margaret Wade in Dennis the Menace in Mayday.

In January 1987, Eggert starred as Jamie Powell on the situation comedy Charles in Charge. In 1989, Eggert hosted the Nickelodeon Kids’ Choice Awards.

Eggert played Ginger on The Real Gilligan’s Island, a reality show on TBS in 2004. She appeared on Scott Baio Is 45…and Single in 2007 (featuring her Charles in Charge co-star).

In 2014, she started a new career as the owner-operator of an ice-cream truck.

She is the winner of the Young Artist Award for the Exceptional Performance by a Young Actress in a Television Comedy Series in 1988. Also, she was earned several nominations.