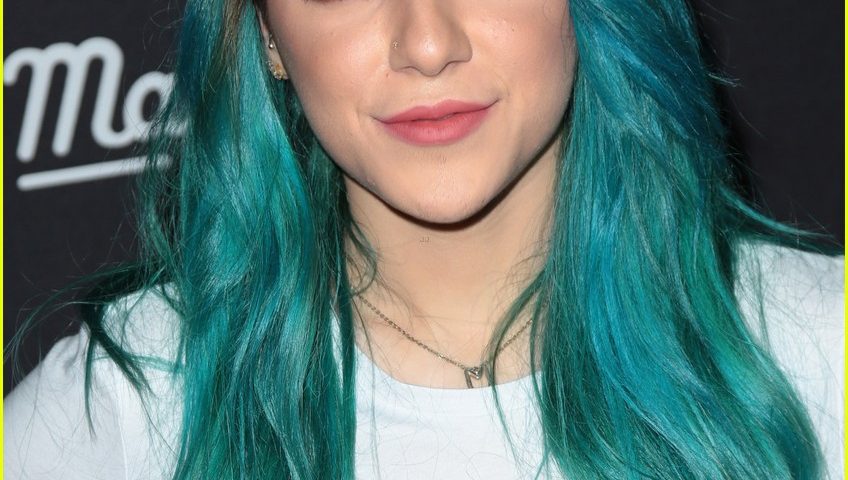 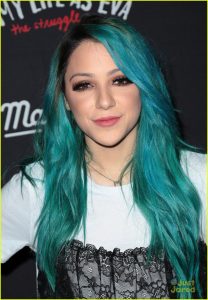 Niki Teresa DeMartino, professionally known as Niki DeMartino, is an actress, and an internet celebrity. She is mainly known for giving the best performances in the movies including “ If Life Was a Scary”, released in the year 2015, “Dance Camp”, released in 2016, and “Freakish”, released in 2016. She is a multi-talented star who has marked her identity in the films and on social media as an influencer. She is also working as a Vlogger as she has launched a YouTube channel along with her twin sister, Gabi DeMartino.

Niki DeMartino was born on 5th May 1995, Pennsylvania, USA where she raised and grew up with siblings, sister Gabi DeMartino, older sister Alex DeMartino and brother Anthony DeMartino. They lived with their parents named mother, Nelida Garcia-DeMartino, and father, Jeffrey Demartino.

The beauty expert got her education from St.Jane School. While she previously got an education from Kindergarten and later joined Moravian Institute. She was so interested in clothing, fashion, and beauty cosmetics as she wanted to pursue a career in such a field. In her childhood, Niki and Gabi DeMartino made a small group of girls at the center college & named it “Pinkie”.

Later on, the DeMartino twins launched their YouTube channel titled “nikiandgabibeauty” where they upload their first video on 3rd September 2012.

While she has another YouTube channel that she runs along with her older sister named Alex DeMartino and Gabi as well. The YouTube channel named “00RemakeGirls” where she has millions of subscribers.

On their YouTube channel, the twin sisters, Niki and Gabi DeMartino post a lot of quality content regarding beauty and fashion for girls. They think that girls wear has more variety so she decided to be a fashion and beauty YouTube star and uploads a variety of stuff for girls.

Whereas they published their first video about Curls tutorial which was inspired by Demi Lovato’s curls tutorial.

Niki DeMartino’s brother, Anthony DeMartino is also a YouTube star who has launched his own YouTube channel. Now they both have become the internet sensation as they started her career as a YouTuber at the age of 13.

They started making videos before joining YouTube. They would carry webcam around the house and just make music videos. It was their initial step when the twin sisters took the start and later they launched their own fashion and beauty YouTube channel and uploaded videos over there.

Alongside this, she has made her career in films and is popularly known for comedy-drama “Dance Camp” which was released in 2016. In the comedy-drama, she was featured along with her sister Gabi DeMartino. While among other casts, Jack Paul, Nadji Jeter, and others played significant roles and gave the stellar performances.

Among achievements, Niki DeMartino nominated for Premio Juventud for Name a Better Duo and she calls it one of her major achievements. Apart from this, she gained a lot of respect, fame, and glory throughout her career journey.