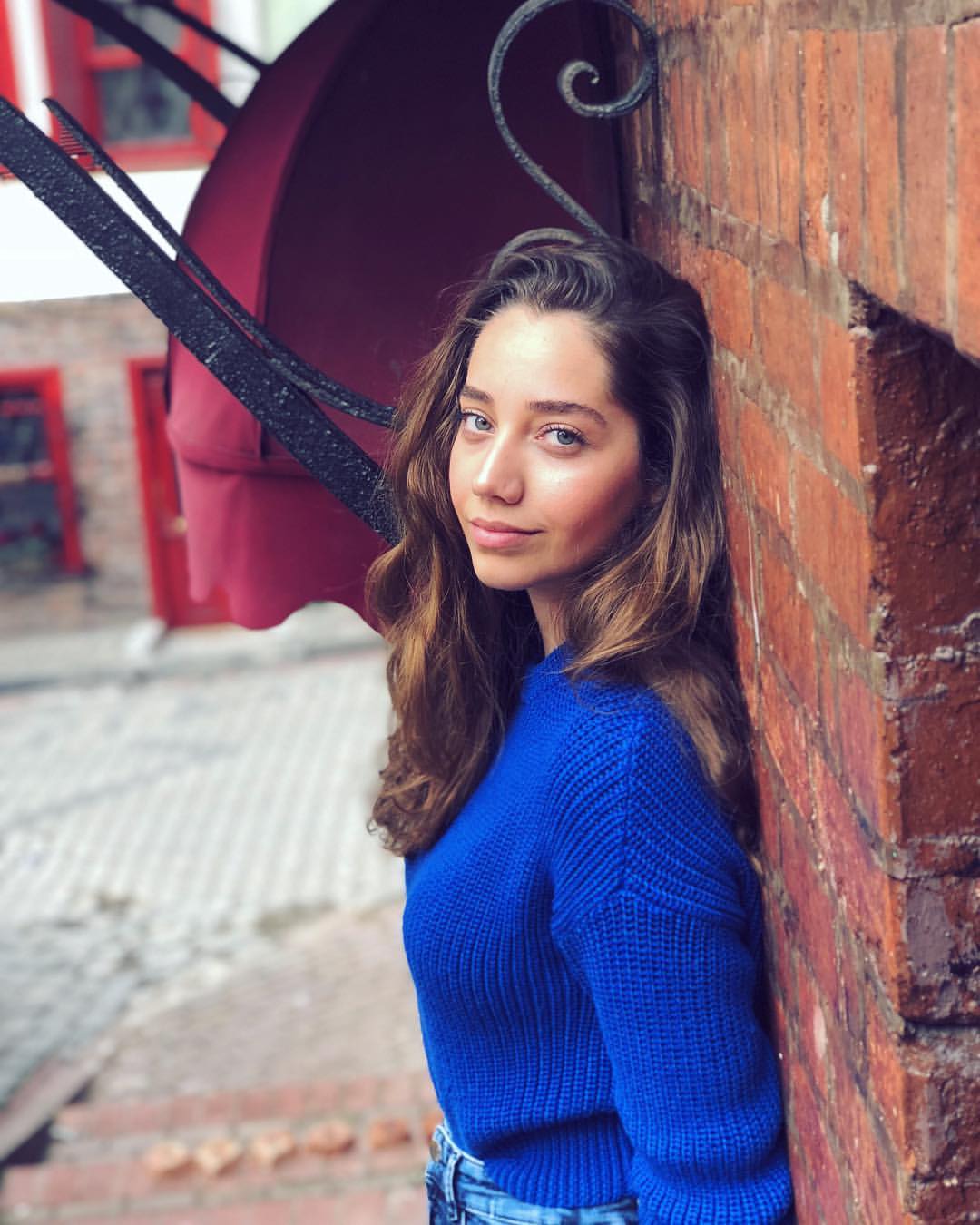 Ozge Ozacar, Turkish beauty who is recognized for her role of Azra Yilmaz played in the television series named ‘Sevgili Gecmis’ in 2019.

Ozge Ozacar is known for her excellent acting prowess. She is multi-lingual and speaks in English and French. She has an interest in learning and acting in other languages and accents.

Ozacar is also known for appearing in many commercial spots including Avea, Coca-Cola, and many other notable brands.

Additionally, she was represented by the Icon Talent Management Company in Istanbul, Turkey.

The stunning actress has been giving fantabulous performances to treat her fans in a wonderful way. And this led her to earn much respect and recognition in her career life.

Throughout her career life, Ozacar has gained immense popularity and lasting success. As she was a passionate star since her childhood, she has now proved herself a best star in the Turkish entertainment industry.