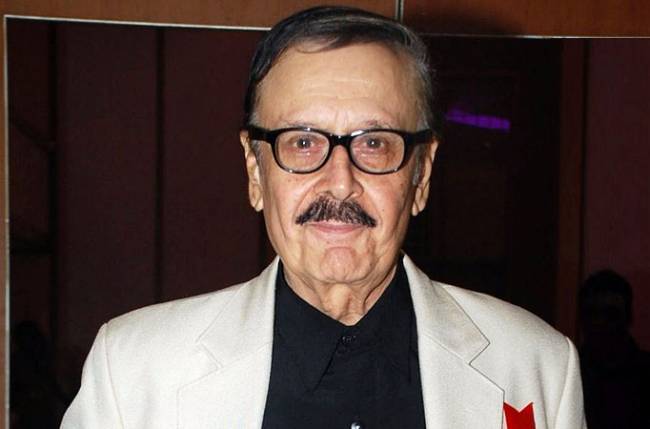 Parikshit Sahni is a film and TV actor, who has predominantly worked in the Bollywood film and entertainment industry. He has appeared in various movies and television series while some of his most popular serials include “Barrister Vinod”, “Gul Gulshan Gulfaam”, Gaatha” and others are worth sharing. Also, he has acted in three blockbuster movies “Lage Raho Munna Bhai”, “3 Idiots” and “PK”, directed by Rajkumar Hirani.

He was born on 1st January 1940, Murree and he is the son of the most famed actor Balraj Sahni and a nephew of writer Bhisham Sahni. He got his education from St. Stephen’s College, Delhi. While studying, he worked as a child artist.

Parikshit Sahni has strong roots in art and film as his parents were theatre and film actors. While his mother died in 1947 and later, his father married to his cousin named Santosh Chandhok.

In 1951, Parikshit Sahni started his career with a movie named “Deedar” in which he portrayed the role of Bhola. While he then appeared in another movie “Anokhi Raat” which was released in 1968 and he appeared as Painter.

Some of his most popular movies are “Lage Raho Munna Bhai”, “3 Idiots”, and “PK” three blockbusters directed by Rajkumar Hirani. For these roles, he got immense love and appreciation from fans and viewers.

However, he has worked in a large number of movies and gained much recognition throughout his career. The most talented actor has worked in some most-watched movies including “Hindustan Ki Qasam” (1973), “Vandana” (1974), “Mili” (1975), “Kabhi Kabhi” and “Tapasya” released in 1976. While other notable projects include “Dusra Aadmi”, “Jallian Wala Bagh”, “Jeevan Mukt” released in 1977. Approximately, Parikshit Sahni has appeared in more than 35 movies and also worked in 16 television serials for which he became popular. While his most-watched drama serial “Heena” became famous for the performances given by big names including Parikshit Sahni. In the serial, he appeared as Nawab Mirza and played the role of Heena’s father. The serial was aired on Zee TV channel.

The veteran actor has gained huge recognition and immense love for giving outstanding performances during his career. 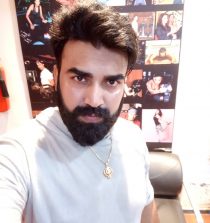 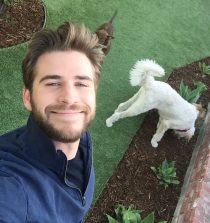 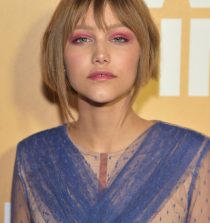 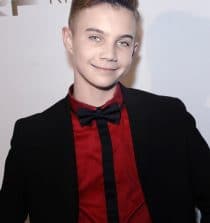 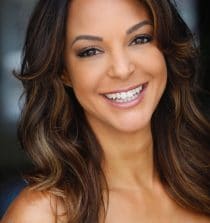 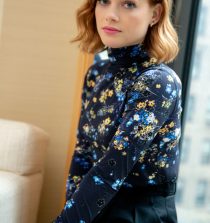 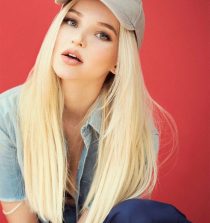 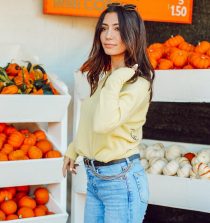 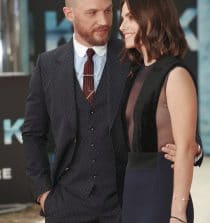 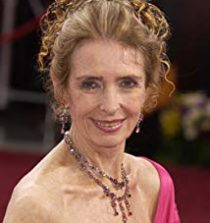 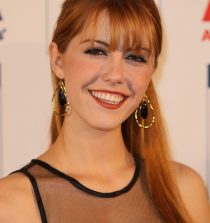