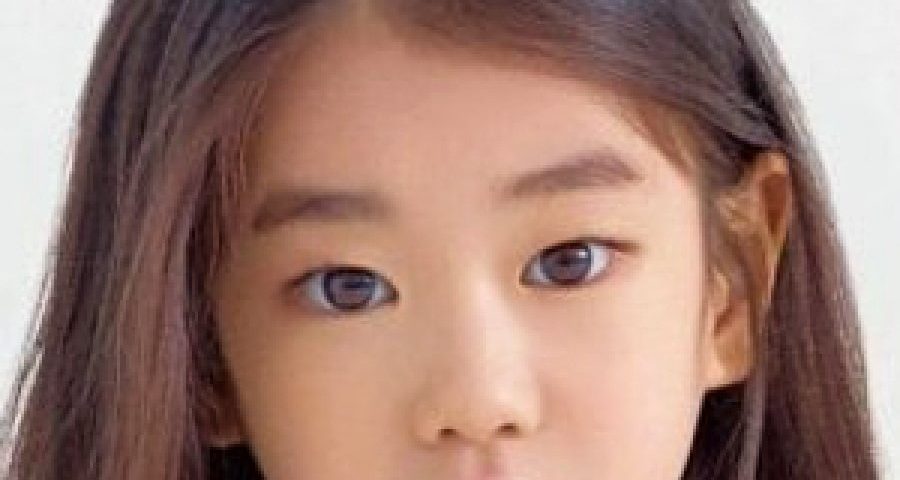 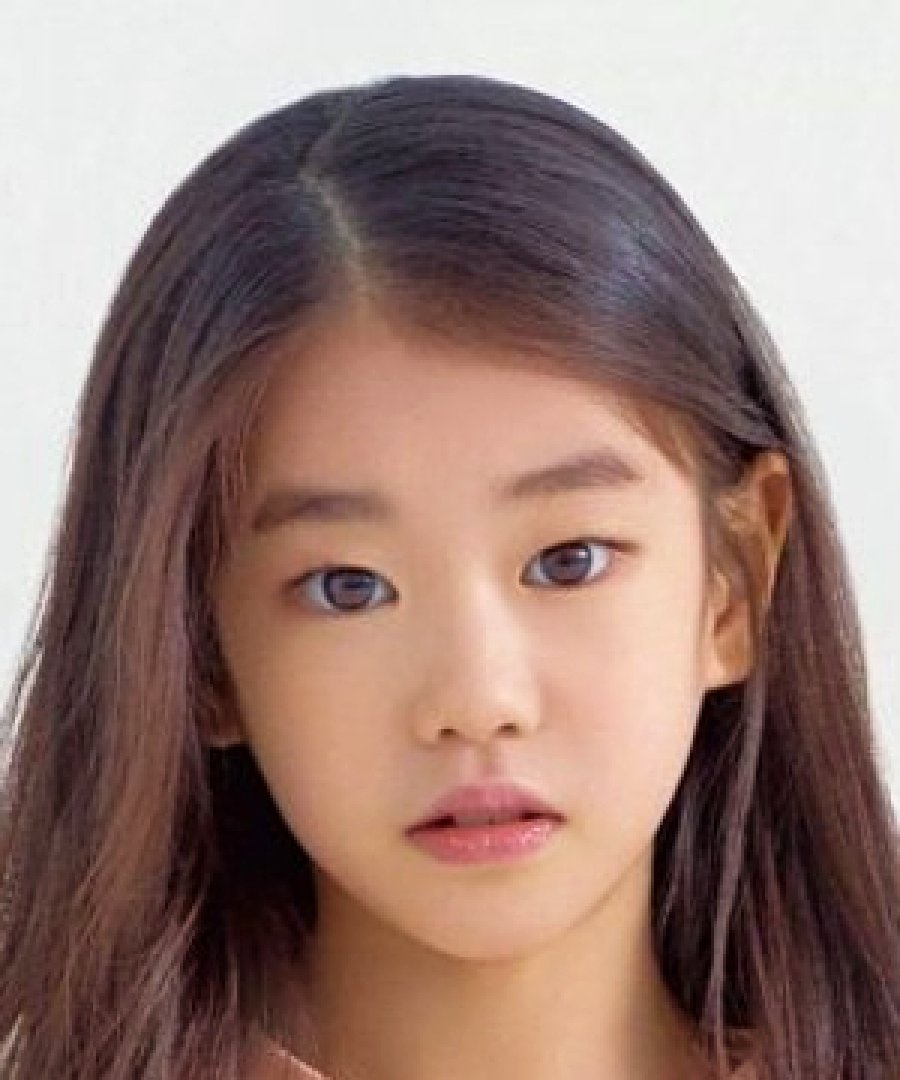 The Korean child star, Park So-yi who was born on 12th March 2012 in South Korea. She lives with her parents and a younger brother. She did her schooling at Dongmak Elementary School ko. She is known for her sporadic appearances which led her to earn much respect.

At the age of 6, Park started her career with OCN television series titled ‘Mistress’ (2018), gradually, she gained recognition in the film industry and became famous for her role as Yoo-min in South Korean film named ‘Deliver Us From Evil’ (2020).

In 2020, the little pie got the chance to play a role of a nine-year-old girl named ‘Seung-yi in the film named ‘Pawn’. Later, she ranked first among 300 participants for her role.

However, the child star, Park is known for her well-praised performances and dedication for her acting career.

Her performance in the film named ‘Deliver Us From Evil’ led her to earn a nomination for the Best New Actress award in film at the Baeksang Arts Awards.