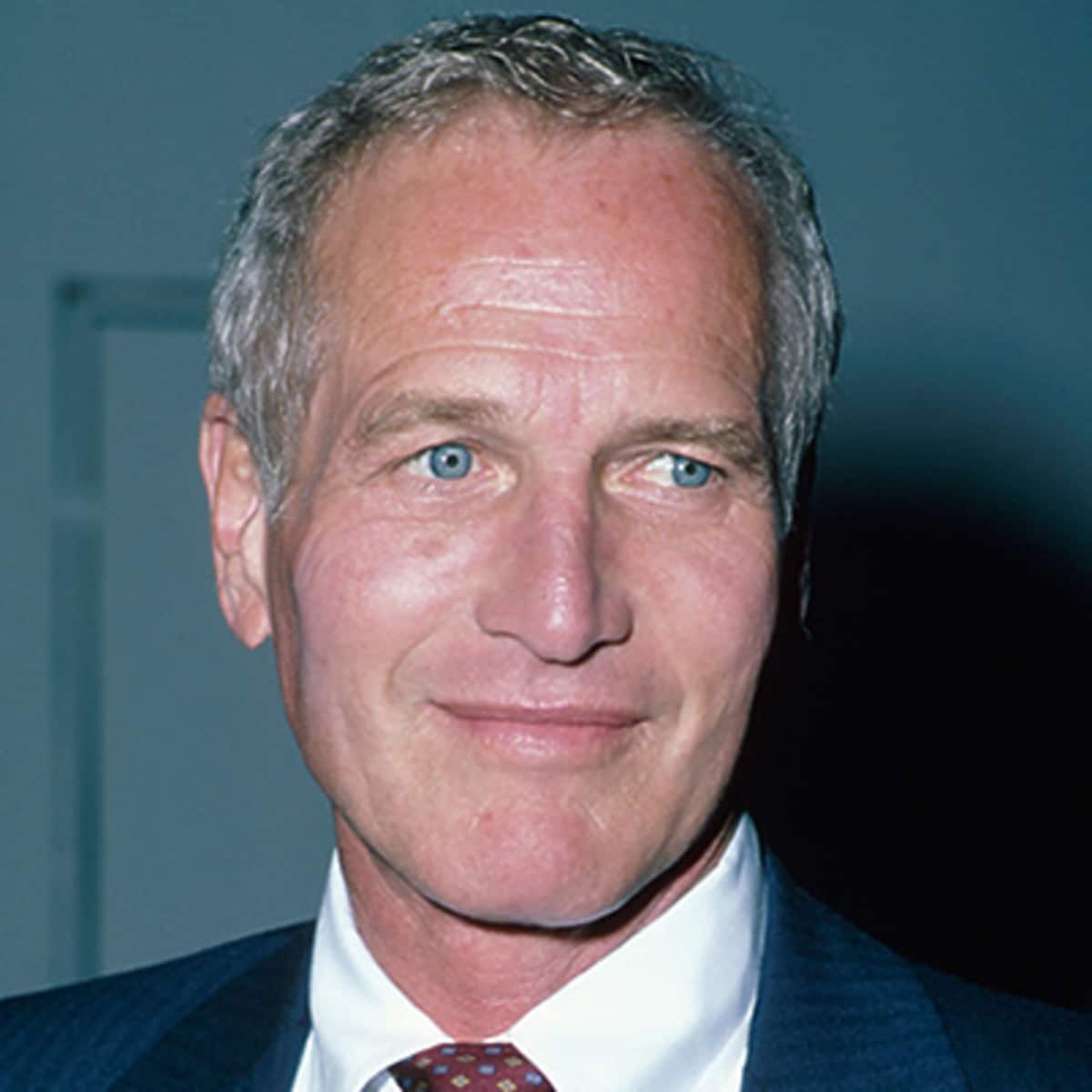 Place of Death:Westport Town in Connecticut

As a child, he showed an interest in theater and performed in a stage production of the Dragon at the Cleveland Play House at age 10. He served in the U.S. Navy from 1943 to 1946 and spent time in the Pacific Theater of World War II. He graduated from Kenyon College and holds a Bachelor of Arts degree in drama and economics.

Newman toured with many summer stock companies, including the Belfry Players. Before studying at the Actors Studio, he attended the Yale School of Drama for a year. He first started a Broadway role in the Picnic (1953) by William Inge.

At first, he starred in smaller roles for a few more films. Later, he received public attention and recognition for his performances in the American drama film Somebody Up There Likes Me (1956). Brick Pollitt in the film Cat on a Hot Tin Roof (1958) alongside Elizabeth Taylor.

Newman’s lead film roles include Eddie Felson in the sports drama film The Hustler (1961), Hud Bannon in the Western film Hud (1963). He also starred in the lead role of Lew Harper in the film series Harper (1966), Luke Jackson in the crime drama film Cool Hand Luke (1967).

Paul Newman also worked as a voice actor and gave his voice to the role of Doc Hudson in the first part of Disney-Pixar’s Cars as his final acting performance. Nine years after his death, his real voice recordings were used again in the animated film Cars 3 in 2017. A ten-time Oscar nominee, he won an Academy Award for Best Actor for The Color of Money (1986).