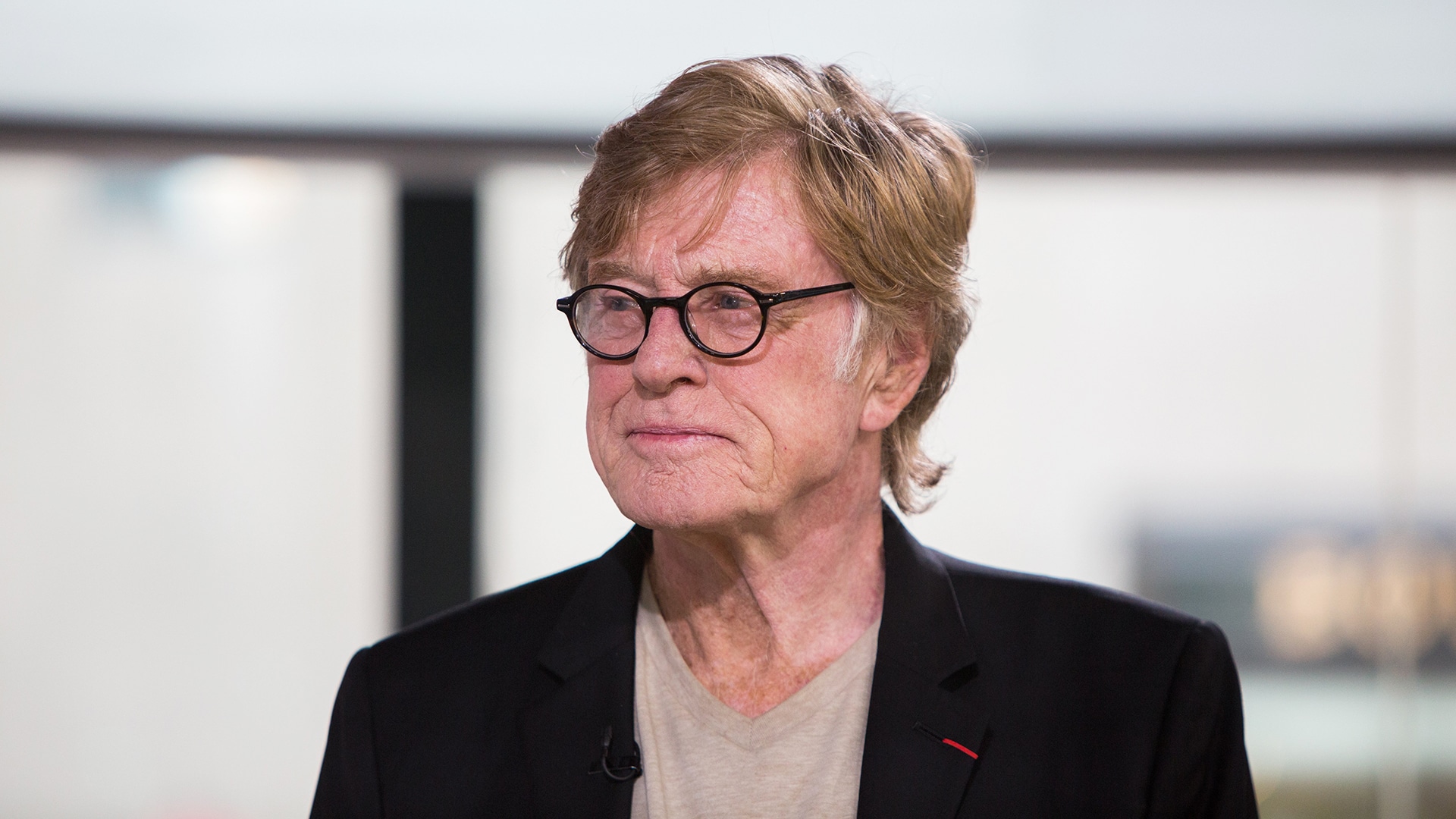 Robert Redford (born on August 18, 1936) in California, U.S. He is an American actor, director, and producer.

Redford began his television career in 1960 and made his acting debut in the science-fiction drama The Twilight Zone (1959). He received nominations for an Emmy Award for Best Supporting Actor for his performance as George Laurents in The Voice of Charlie Pont (1962). His greatest Broadway success was the lead role as Paul Bratter in the comedy-romance Barefoot in the Park (1963).

In the movie i.e., Inside Daisy Clover (1965) he played his role opposite Natalie Wood, and for which he won a Golden Globe for the best new star. He alongside Paul Newman played subsequent roles in Butch Cassidy and the Sundance Kid (1969), which was a tremendous success and made him a major star.

Redford received fame and huge recognition after the release of Jeremiah Johnson (1972). He had the biggest hit of his career, the blockbuster The Sting (1973), a reunion with Paul Newman. He received nominations for an Academy Award.

Redford started his career as a director with the drama film Ordinary People (1980). The film was one of the most critically and publicly praised films of the decade. It won four Oscars, including Best Picture and the Academy Award for Best Director for Redford. He went on acting and starred as Henry Brubaker in Brubaker (1980).

As a director, he released his third film, A River Runs Through It (1992), and received Best Director and Best Picture nominations in 1995 for Quiz Show.

Known For: The Sting