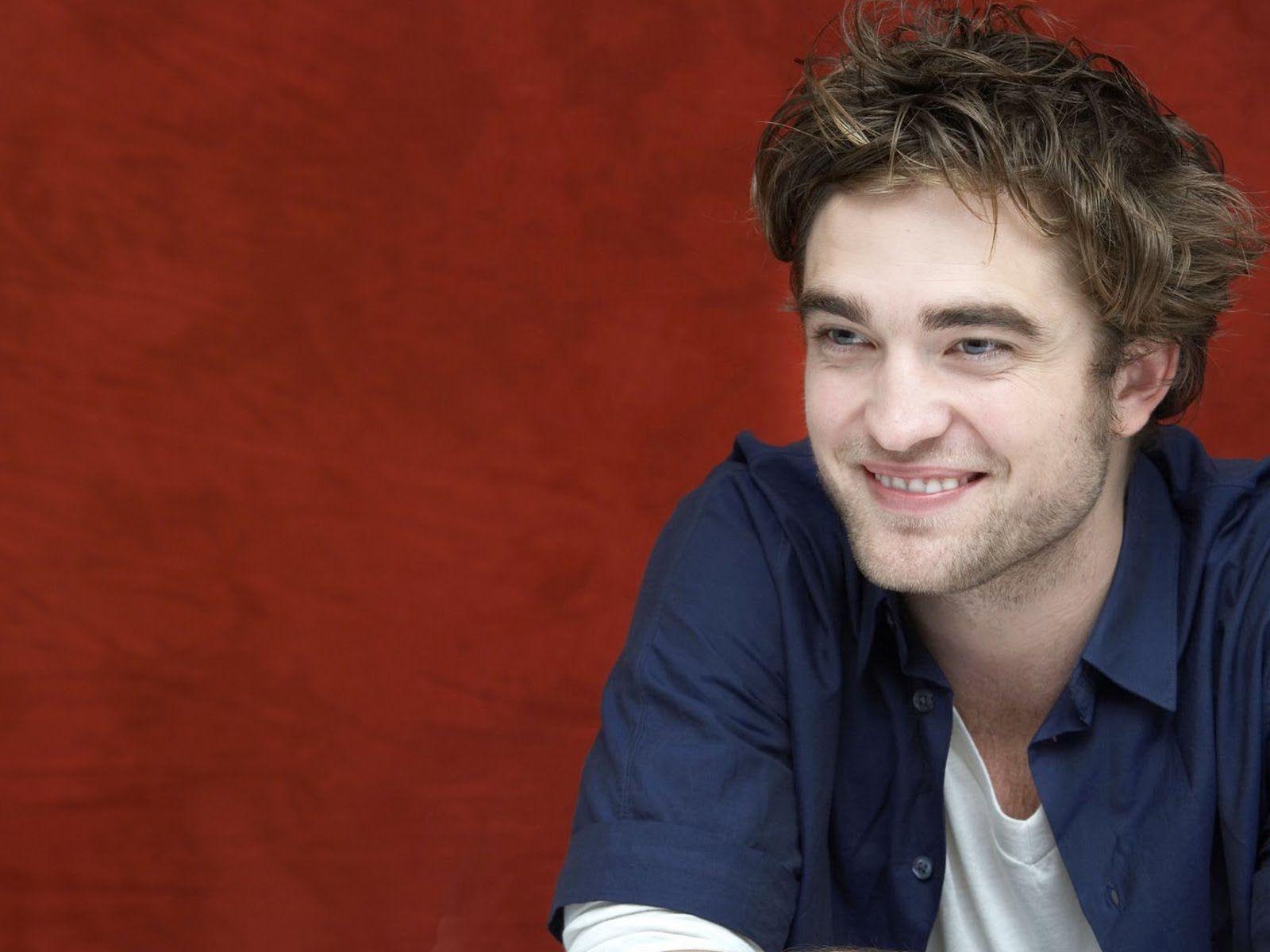 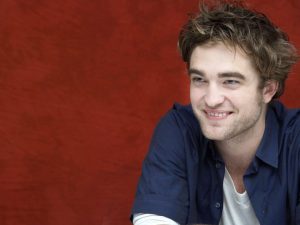 Robert Douglas Thomas Pattinson, professionally known as Robert Pattinson, who is an English actor, started acting career in a London theatre at the age of 15. Since then, he started appearing in a large number of movies, television series and theatre plays and became popular. He debuted with the role of Cedric Diggory in the fantasy movie named “Harry Potter and the Goblet of Fire”, released in 2015. Since then, he worked in several movies and established himself as a successful actor at a young age.

He was born on 13th May 1986, London, raised and grew up in Barnes with older sisters named Elizabeth and Victoria. He is the youngest among three siblings. He was born to Clare Charlton and Richard Pattinson, who is an old car dealer.

Before acting, he started learning the guitar and piano at 4. He got his education from Tower House School where he started selling magazines to his class fellows. Later, he attended The Harrodian School and did graduation.

Later, he took interest in acting and he inspired from his all-time-favorite stars Jack Nicholson, Jean-Paul Belmondo, and Marlon Brando. At the age of 20, he performed at open mic nights in pubs, London as a guitarist where he sang his own written songs and solo on the stage titled “Bobby Dupea” or along with his music band titled Bad Girls.”

After debuted, he appeared in the film adaptations of the Twilight novels wherein he played the role of Edward Cullen. These adaptations consisted of five movies between 2008 and 2012 which earned $3.3 billion worldwide and since then Robert Pattinson was considered as the highest-paid actor.

The young actor has proved himself as he has made his career in multiple fields, such as; acting, television, modeling, music and in the media as well. He started acting with supporting roles as he played in the German made-for-television film named “Ring if the Nibelungs” which was released in 2004.

In 2005, he went to the UK for the premiere of “The Woman Before” at the Royal Country Theatre, but he was replaced by Tom Riley before performing at open mic night.

In 2006, he worked in “The Haunted Airman” which was a psychological thriller, aired on BBC Four.  For this, he earned positive reviews from fans and viewers and praised by everyone.

Talking about his modeling career, he started at the age of 12, and modeled for various notable brands. Alongside this, Pattinson modeled for British teen magazines, and in the advertising campaign for Hackett’s autumn 2007 collection. Since then, he started modeling as a profession and worked for many brands.

Alongside this, he is a great musician as he started learning musical instruments at the age of 4. He never thought to pursue music as a career but his love for music was intense. After realizing his passion for music, he then sang many songs, written by himself, and also released “Birds”, “Willow” and others for which he earned fame and a lot of praise from music lovers.

Among several awards and honors, Robbert Pattinson received the “Best Actor Award” for his performance in “How to be”, at Strasbourg Film Festival. Also, he gained two Empire Awards nominations, won 11 MTV Movie Awards and others for his stellar performance in “The Twilight Saga”.

Favorite Movies: The Exorcist, First Name: Carmen, One Flew over the Cuckoo’s Nest