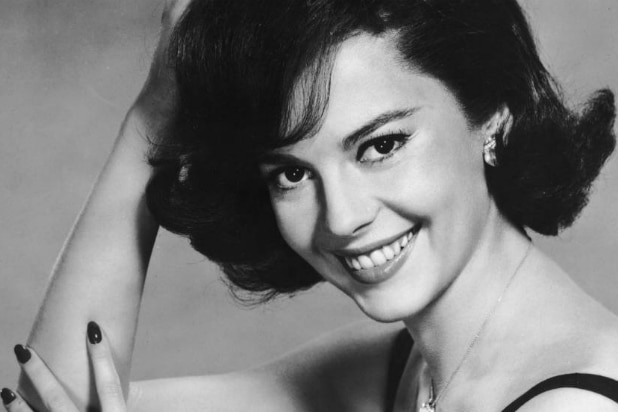 Known For Rebel Without A Cause

Natalie Wood was born as Natalie Zacharenko. She was born on 20th July 1938 and died on 29th November 1981. An American who started off her career at a young age as a child star and since then, she didn’t stop working as an actress.

She gained huge popularity in her career life and her performances were truly appreciated by many at the national and international levels. This was indeed a real triumph.

Natalie Wood started off her professional career as a child star and became a successful star. She played young adult roles and got positive feedback for her performances. She was the winner of four Golden Globes and three Academy Award nominations.

From 1953 to 1954, Wood became famous for appearing in ‘The Pride of the Family’ an ABC situation sitcom’. Later, she made an appearance in ‘The Pepsi-Cola Playhouse’, ‘Public Defender’, ‘Mayor of the Town’, ‘Four Star Playhouse’, and many more.

Additionally, she appeared in many feature films and some of them are most popular, like; ‘The Silver Chalice and One Desire (1955).

Natalie Wood has won many awards and among them, some are prominent, like; Academy Awards, Box Office Magazine, Golden Globe Awards, and others are on the list.

Known For: Rebel Without A Cause

Debut: Film: The Moon Is Down
Television: The Pride of the Family