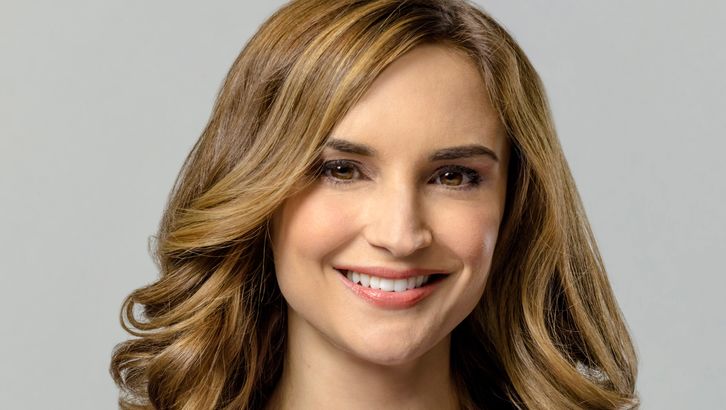 Rachael Leigh Cook (born on October 4, 1979) in Minneapolis, Minnesota, U.S. She is an American actress and model.

She made her film debut in the family drama The Baby-Sitters Club (1995). She has also appeared in the television Into the West (2005, TV series) and Perception (2012-2015, TV series). Cook also voiced the various characters in Robot Chicken (2005), and the video game character Tifa Lockhart of the Final Fantasy (1987‎, series). She started with the English version of Final Fantasy VII: Advent Children (2005).

Cook first appeared in a public service message for foster care at seven and worked as a child print model at 10. She gained national attention in the advertisements for Target and appeared on the boxes of Milk-Bone dog biscuits. She attended various institutions, including Clara Barton Open School, Laurel Springs School, and South High School in Minneapolis.

Recently, she starred in the romantic comedy film He’s All That (2021) and Celebrity Wheel of Fortune (2021, TV show).

Known For: Laney Boggs in She's All That