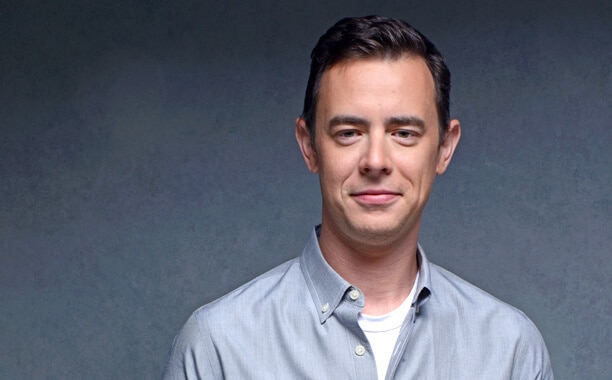 Colin Lewes Hanks (born on November 24, 1977) in Sacramento, California, U.S. He is an American actor, director, and producer.

He is the eldest son of the actor, Tom Hanks. He has performed Shaun Brumder in Orange County (2002, film). Hanks starred as Preston in an epic adventure King Kong (2005, film). He has starred in popular films such as Elvis & Nixon (2016) and Band-Aid (2017), and Jumanji: Welcome to the Jungle (2017) and its sequel Jumanji: The Next Level (2019). He starred as First Lieutenant Henry S. Jones Band of Brothers (2001) directed by his father, Tom Hanks. Hanks made a guest appearance as Professor James Gellar in the crime drama Dexter (2006 to 2013, TV series). He has a full sister, named Elizabeth, and two younger half-brothers, named Chester and Truman. Hanks attended Sacramento Country Day School. Then he attended Chapman University and transferred to Loyola Marymount University. He left the University without receiving a degree. Recently, he starred as Charlie in the comedy-drama How It Ends (2021, film). In 2005, he won the Spike Video Game Awards for Best Cast for the film Peter Jackson’s King Kong: The Official Game of the Movie. Also in 2005, he won the San Diego Film Festival for the Soaring Star Award for the film Body of Work. In 2014, he received nominations for the Critics’ Choice Television Awards for Best Supporting Actor in a Movie/Miniseries. Also in 2014, he received Golden Globe Awards nominations for Best Supporting Actor–Series, Miniseries, or Television Film. For the third in 2014, he received Primetime Emmy Awards nominations for Outstanding Supporting Actor in a Miniseries or a Movie for Fargo (2014, TV series).

Known For: Starring in films such as Orange County, King Kong, The House Bunny, The Great Buck Howard, and the Jumanji film series

Film: That Thing You Do!
Television: Roswell
Video games: Peter Jackson’s King Kong: The Official Game of the Movie