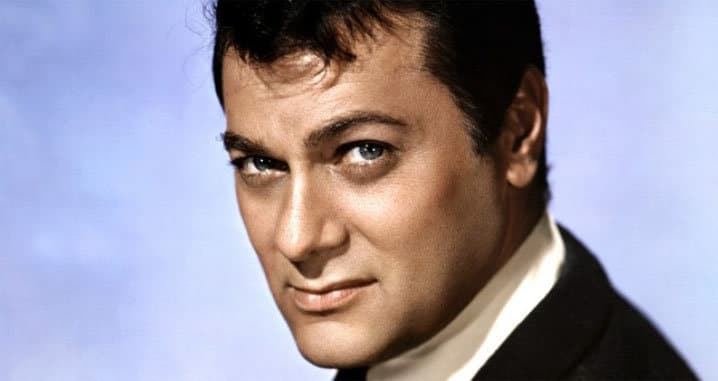 An American actor, Tony Curtis was born on 3rd June 1925 and died on 29th September 2010. He spent six decades in the acting line and made his career prolific.

During the 1950s and 1960s, he reached the height of his popularity. The actor has appeared in more than 100 films in roles ranging from light comedy to serious drama. The actor also appeared in numerous television shows in his later years.

Although, Tony Curtis got many acting gigs during the early years of his career as his good looks and charming persona was enough to win the hearts of many.

He took the advantage and gave fantabulous performances in the latter half of the 1950s and became famous for demonstrating the wide range of roles in numerous drama and comedy projects.

Throughout his extensive showbiz career, the actor acted in a series of mediocre films, such as; swashbucklers, westerns, light comedies, sports movies, and a musical.

He is still remembered for the role played in the movie named ‘Houdini’ released in 1953. In the film, Tony Curtis acted alongside his wife Janet Leigh.

However, the veteran, a late actor made his name and became popular for his progressive career. Still, he is living in the millions of hearts.

Tony Curtis won innumerable awards and also earned several nominations. Among many, some of them are prominent including Bravo Otto Awards, Bambi Awards, and many more are on the list.