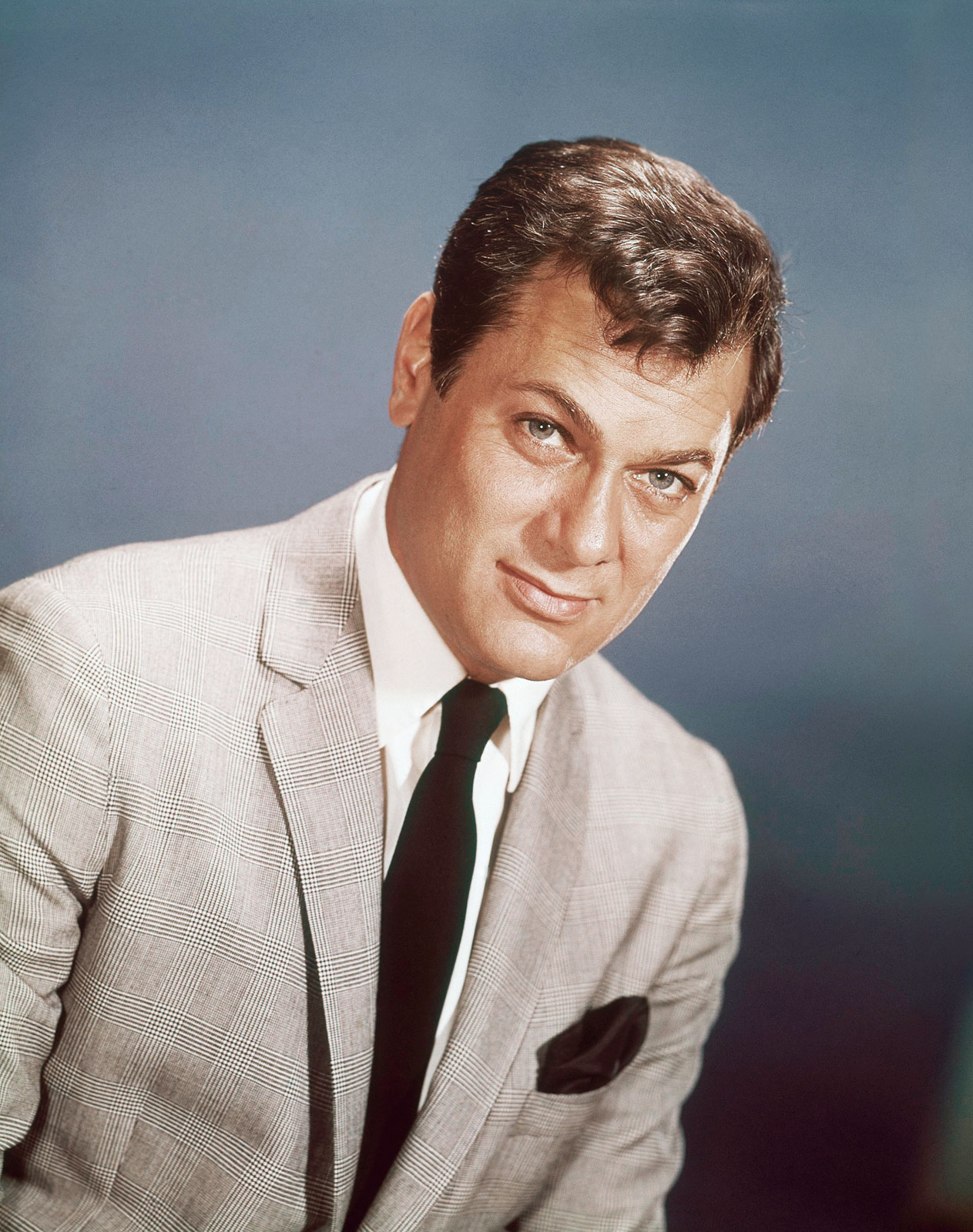 Tony Curtis was a talented actor. His piercing blue eyes and good looks drew a lot of attention to him at a young age. Following his high-profile marriage to “Janet Leigh” in 1951, which produced daughters “Kelly Lee” and Jamie “Lee Curtis”, his career took off.

Take a look at Tony Curtis’ wild ride through Hollywood with these 8 fascinating facts about him.

1. Had A Hard Childhood

Tony Curtis was born Bernard Schwartz in 1925 and raised in the Bronx in a small room behind his father’s tailor shop. The Schwartz family had a difficult childhood. Curtis’ parents had to send their sons to an orphanage for a month at one point because they didn’t have enough food to feed their own child. [1]

With his bleak home life, it’s no surprise that Curtis was a tough guy on the Bronx’s streets. He dabbled in gang life but always made sure to keep his face covered during street fights. Curtis must have been clairvoyant because it was his attractive face that led to his discovery.

3. An Agent Discovered Him

Curtis was taking acting classes and driving a truck to make ends meet when a talent agent saw him and recognized his star potential. Curtis was quickly on his way to becoming a celebrity.

Curtis served on a submarine tender during WWII and later starred in “Operation Petticoat,” a film about a pink submarine that was used to evacuate stranded Army nurses during the war.

5. Aspired To Be In Movie “Breakfast”

According to his autobiography, he aspired to play Paul Varjack in the film Breakfast at Tiffany’s (1961). Director Blake Edwards thought about it, but the part eventually went to George Peppard.

6. His Good Looks Gave Him Recognition

His early film roles were primarily based on his good looks, but by the latter half of the 1950s, he had demonstrated range and depth in a variety of dramatic and comedic roles. He began his career in a string of mediocre films, including swashbucklers, westerns, light comedies, sports films, and a musical.

He played father to his two young daughters for a few years.  until Kaufmann heard rumors that her troubled ex-husband wa. Curtis and his new wife didn’t seem to be making their home a kid-friendly environment. Curtis had succumbed to drug addiction, and his new wife was a heavy drinker.

Curtis had been painting for many years, but the public was only now becoming aware of his work. Curtis decided that acting in films wasn’t for him in the early 2000s, so he began to pursue painting more seriously.