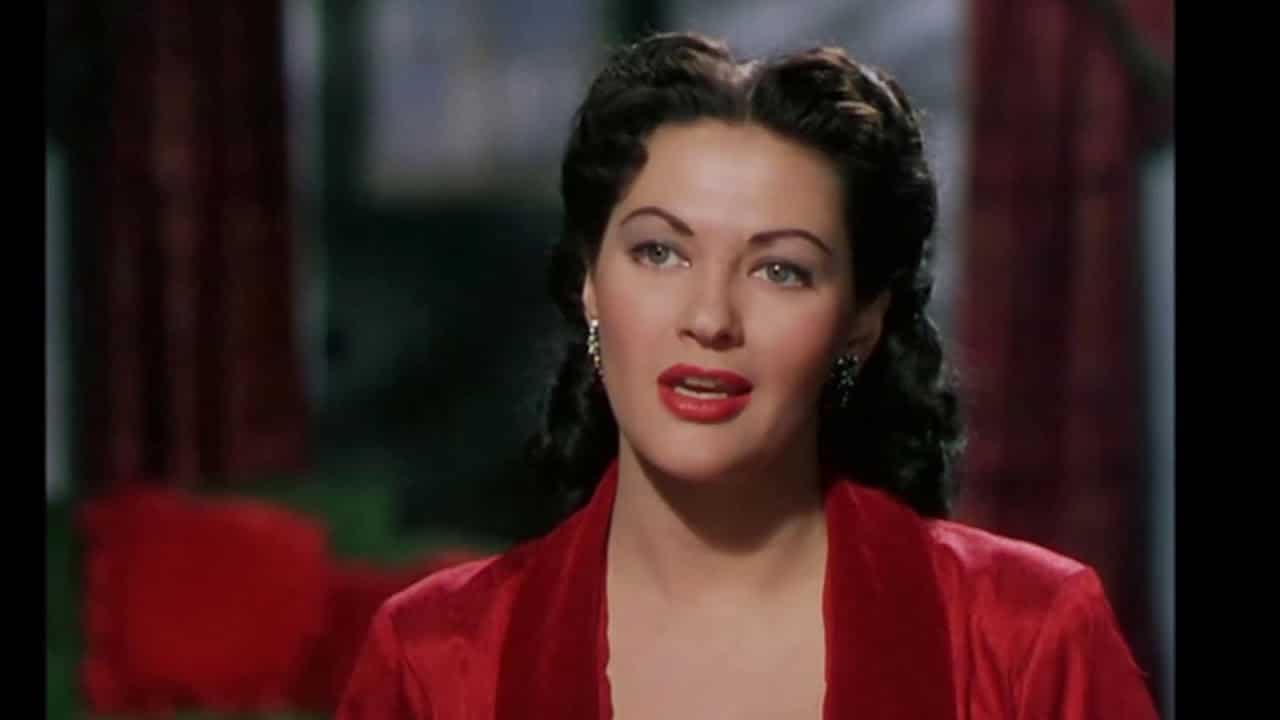 Margaret Yvonne Middleton was an American actress. She was born on 1st September 1922 and died on 8th January 2007. She was professionally known as Yvonne De Carlo.

She was a professionally trained Canadian-American actress, dancer, and singer. From the 1940s to the 50s, she became a famous Hollywood film actress and made several recordings. Later on, she acted on television and stage plays.

Margaret Yvonne Middleton started off her career in the 1940s and since then, she made several appearances in movies. It was the beginning of her acting career and she continued appearing in movies till 1942.

From 1942 to 1944, Margaret Yvonne Middleton made appearances in paramount movies. She appeared as Ata in the film named ‘The Moon And Sixpence’.

The actress got huge plaudits from everyone including her fans and followers. She made her career in multiple professions, like; acting, singing and dancing.

Throughout her career life, the actress got appreciated by her fans and followers. She became famous for her single ‘I Love a Man’/Say Goodbye’ in 1950 in Columbia.