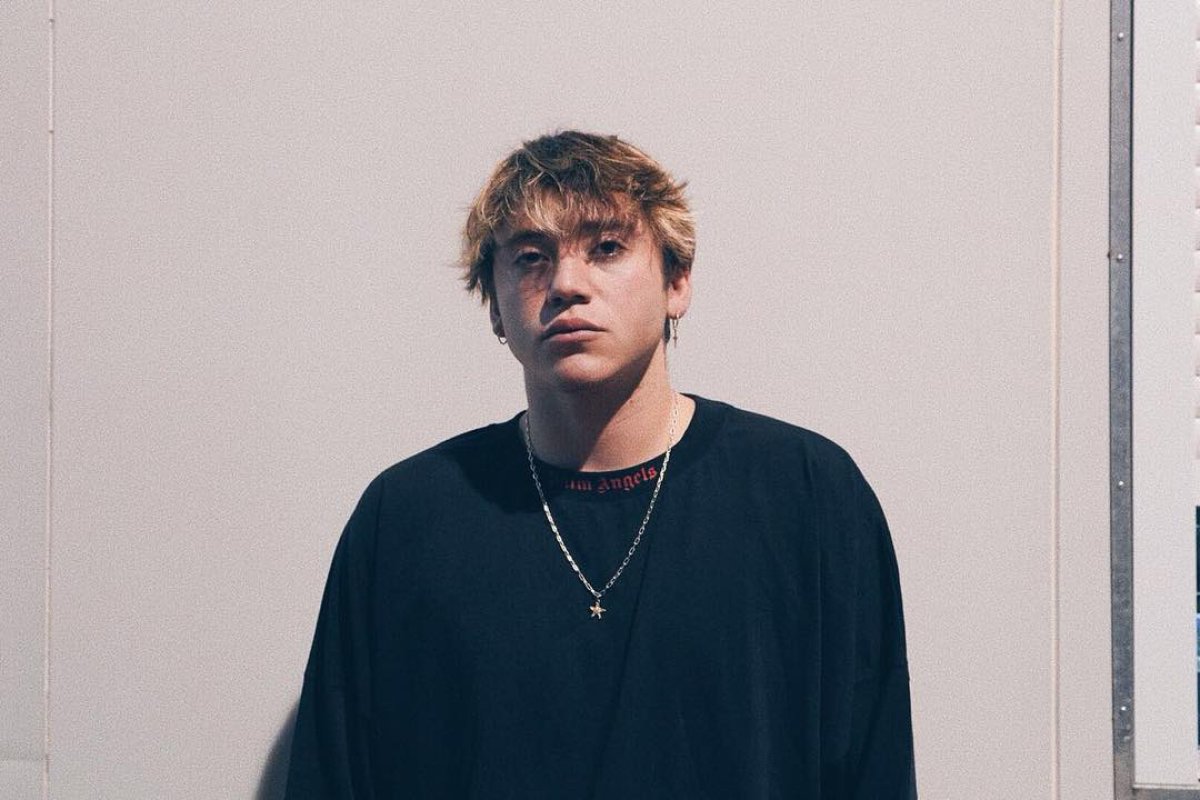 Paulo Londra, full name Paulo Ezequiel Londra Farías was born on 12 April 1998 in Córdoba, Argentina. He is an Argentine rapper, singer, songwriter, and composer. He is a very famous and successful Argentinean singer in Latin America. His music has topped Argentina charts and has broken all the records.

Paulo Londra’s biggest inspiration is rap artist Eminem when his sister brought home a copy of 8 Mile (2002) film. He gradually created a local buzz when he started to step outside to improvise and rap in Argentinian states with his friends. Eminem became an inspiration for Londra and he wanted to be just like him at the age of 14.

He began to participate in rap battles in the public squares and entered into the rap competitions such as El Quinto Escalón (Argentina’s most prestigious and crowded rap battleground contest). Paulo Londra performed well enough to gain instant popularity with thousands of people following him on social media accounts. He mastered rapping skills at the age of 18, stars like Farruko, Bryant Myers, Bad Bunny, and Anuel AA started supporting him.

Paulo Londra’s professional career started off with “Relax”, a song he uploaded in early 2017. His music avoids famous themes such as violence and drugs.

However, he became widely noticeable when he released a hit song in 2019 featuring Lenny Tavarez called “Nena Maldición.” In 2018, he paired up with Piso 21 and released “Te Amo” and “Cuando Te Besé” with Becky G. On Billboard Hot Latin Songs, Paulo Londra got featured at number 45, it was the first song ever to top the Billboard Argentina Hot 100. His other song named “Adán y Eva” also topped.

Throughout Paulo Londra’s career journey, he collaborated with famous singers just like he was featured in the song “Nothing on You” by Ed Sheeran along with British rapper Dave in 2019. During the same year, he released the song “Party” in collaboration with the American rapper, A Boogie wit da Hoodie.

Paulo Londra has been nominated for several awards.