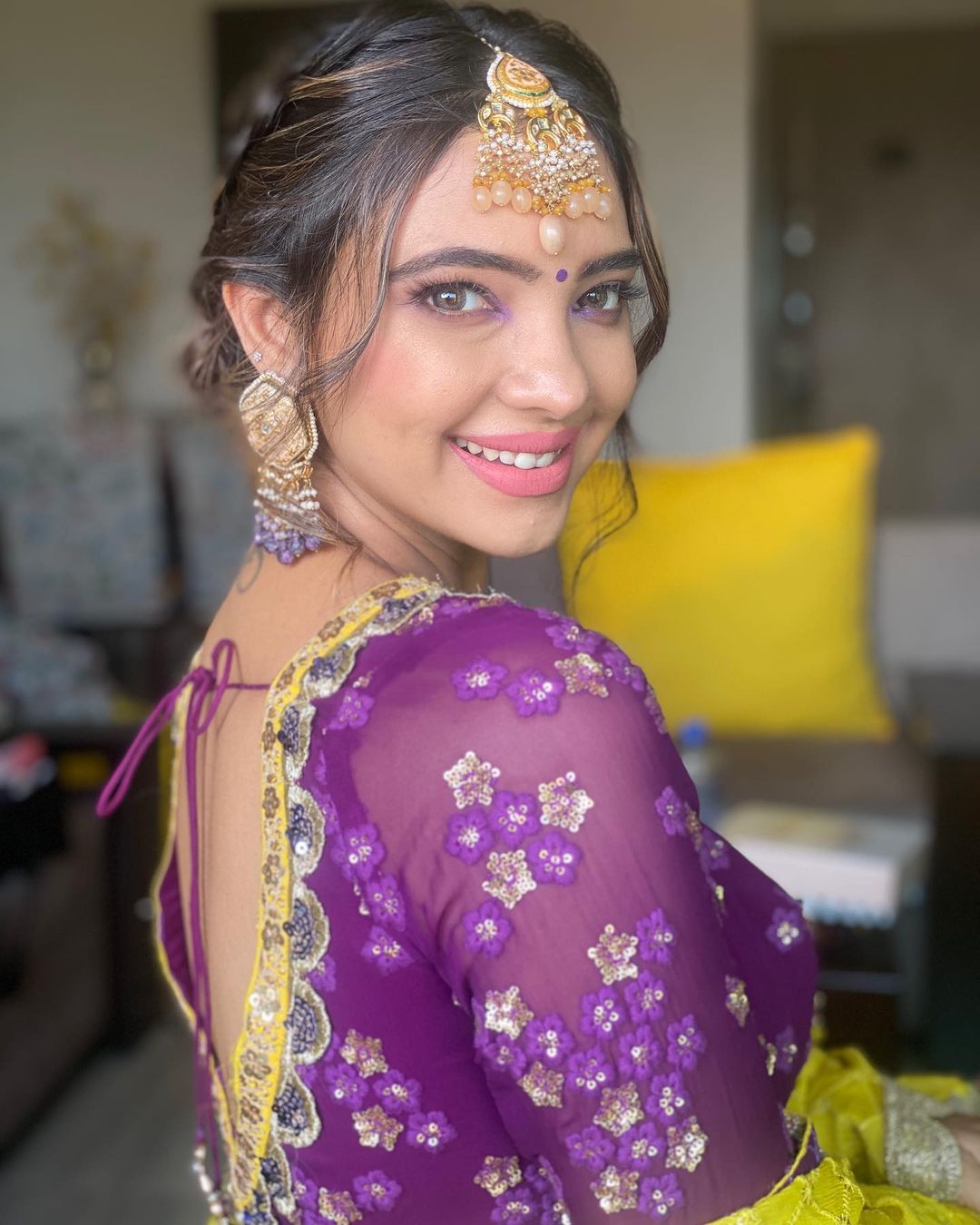 Pooja Banerjee Sejwal, an Indian television actress who has made several heart-winning appearances in the most popular serials. She is mainly known for playing the role of Tejal Mazumdar in the serial named ‘Ek Dusre Se Karte Pyaar Hum’ aired on Star Plus.

Pooja Banerjee is a household name in the Indian entertainment industry where she gave fantastic performances. She has been a part of many most-watched serials including ‘Kasauti Zindagi Ki 2’ in which she portrayed the role of Nivedita Basu.

Apart from this, she is notable for appearing in another longest-run TV serial named ‘Kumkum Bhagya’ which was aired on Zee TV.

Pooja Banerjee is one of the most acclaimed television stars who has been doing a great job since she started her acting career through the small screen.