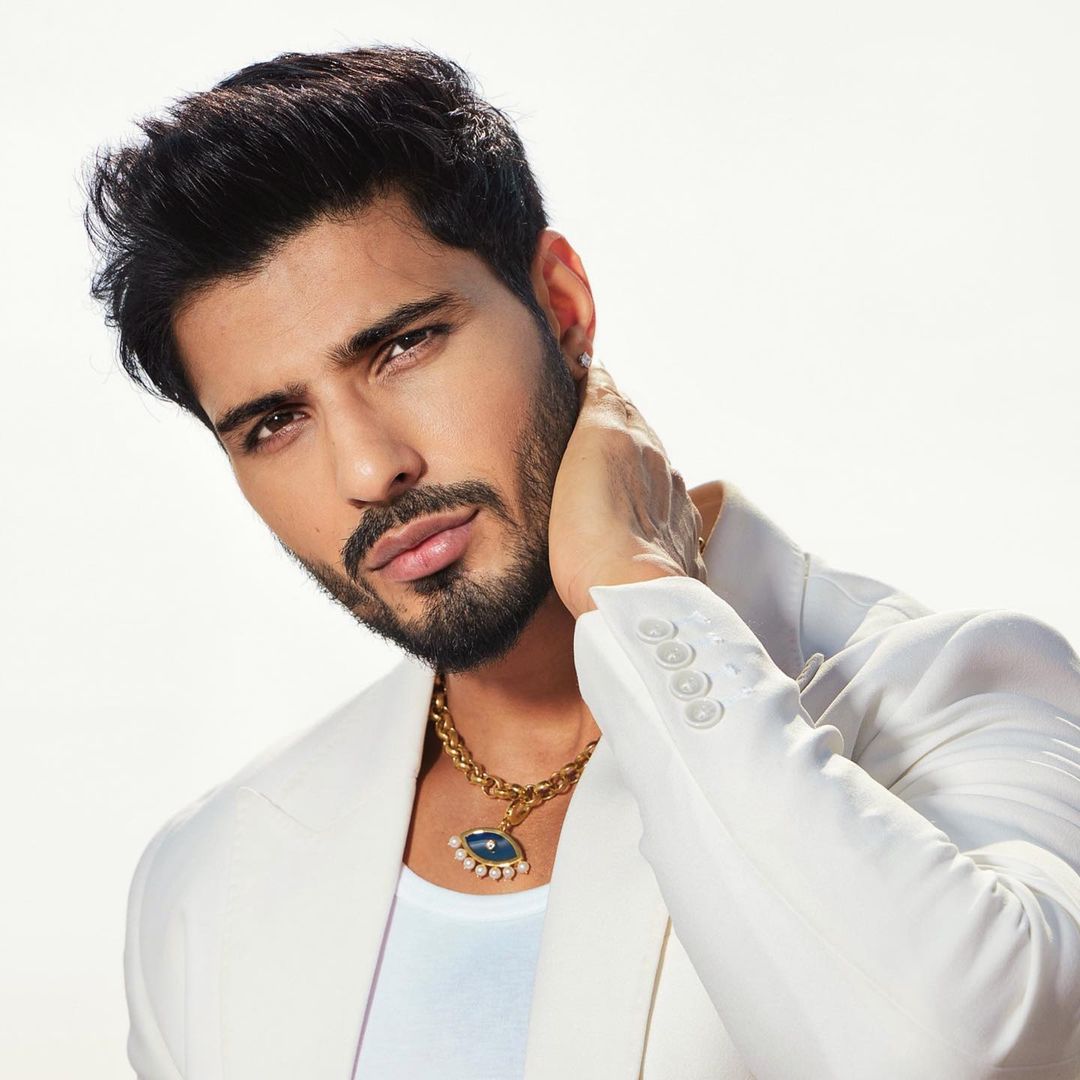 Vinay Rana is an Indian actor who was born on 16th December 1986. He is mainly working in Hindi language films and TV serials. He is a well-praised actor and model and is prominent for appearing in the TV serial named ‘Kumkum Bhagya’.

In 2013, the actor started off his career with the serial named ‘Mahabharat’ which was aired on Star Plus. Another notable performance was given in the serial named ‘Ek Haseena Thi’ in which he portrayed the role of Karan Seth.

From 2015 to 2016, Vin Rana acted in ‘Vishkanya Ek Anokhi Prem Kahani’ in which he shared the screen space alongside Aishwarya Khare.

Apart from acting, Vin Rana also appeared in music videos. In 2020, his first music video came out. However, the actor has been giving heart-winning performances and received a good response.

During his career life, Vin Rana gave brilliant performances and got huge acclaim. Rana feels grateful for whatever he has achieved so far in his career.

Hobbies: Working out at gym, Modelling