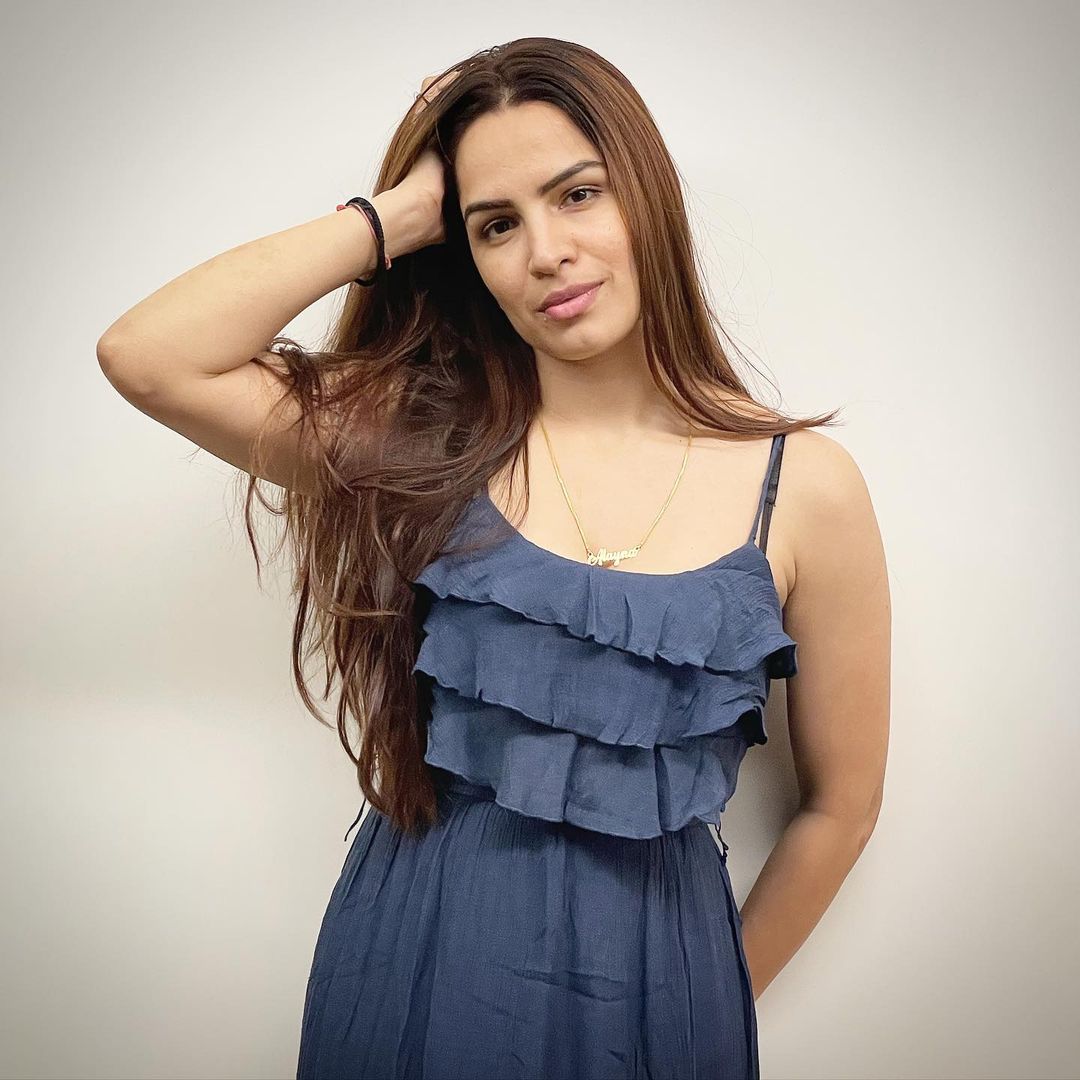 Shikha Singh is an Indian actress who is a prominent member of the Indian Entertainment Industry and is known for her work on television. She is better known for appearing in the serial ‘Ghar Ki Lakshmi Betiyaan’ which was aired on Zee TV.

Shikha Singh started her acting career with ‘Left Right Left’. Later, she made several appearances on the most popular TV serials, such as; ‘Meri Doli Tere Angana’, ‘Ghar Ki Lakshmi Batiyaan’, both were aired on Zee TV.

On Colors TV, she made appearances in ‘Uttaran’, ‘Na Aana Is Des Laado’, and many others that are worth watching.

Apart from acting in TV serials, she also collaborated with prestigious brands. Moreover, she is notable for appearing in ‘Sasural Simar Ka’ which was aired on Colors TV.

Likewise, Shikha Singh did many television serials for which she is regarded as the best actress.

The actress has worked in many most popular television serials in which played her roles very well. There is no doubt that her performances are truly appreciated.