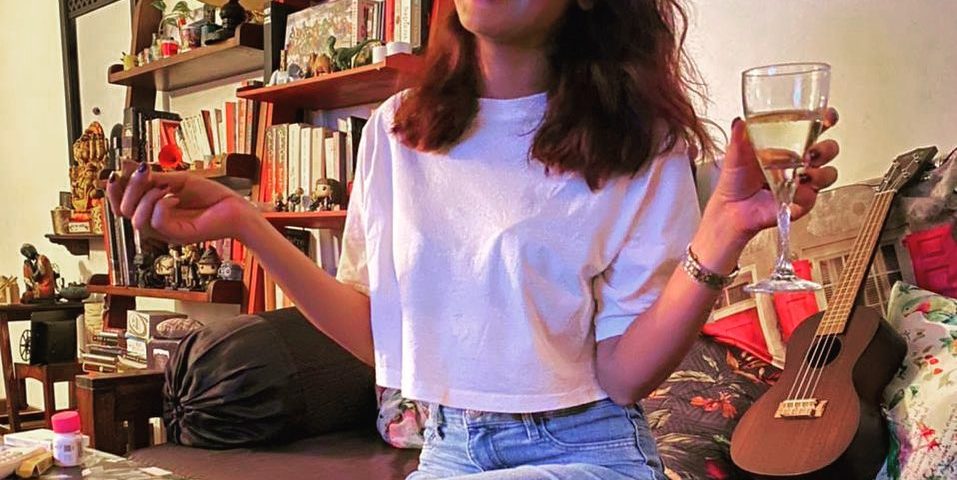 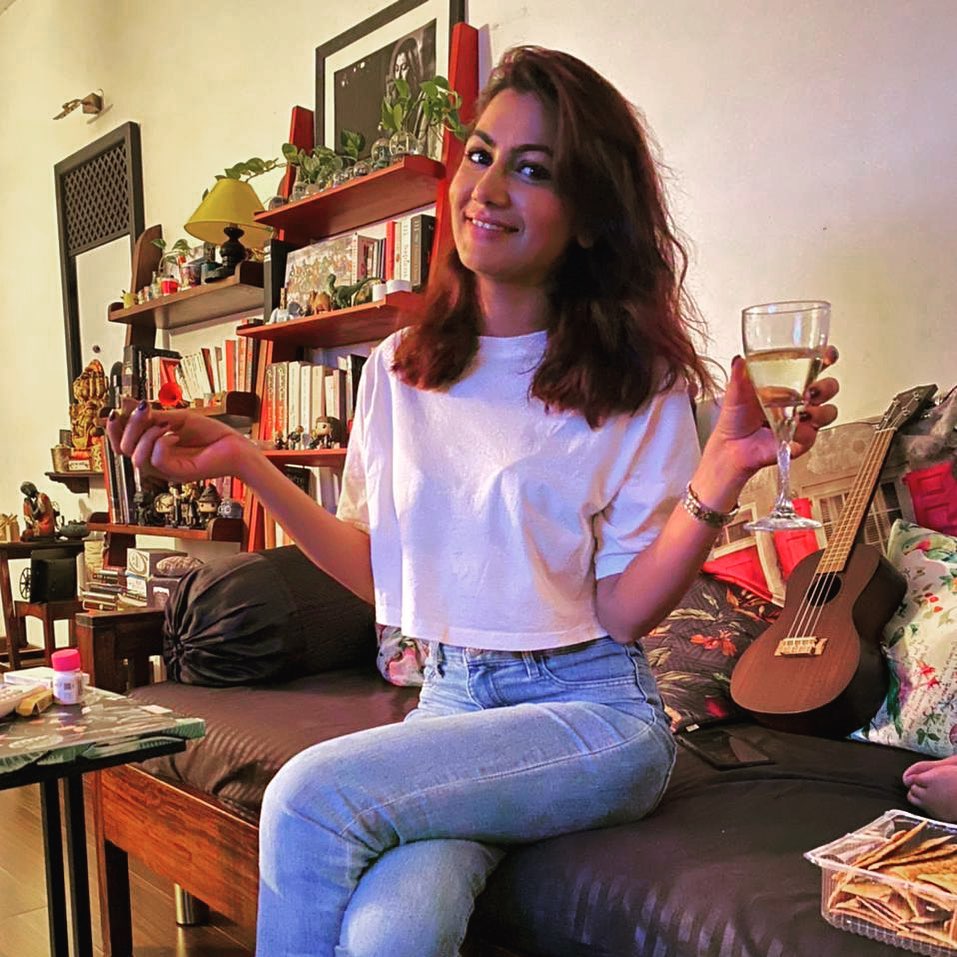 Sriti Jha, an attractive lady who appears in Indian television serials. She has acted in many hit serials but rose to fame after portraying the role of Pragya Arora in ‘Kumkum Bhagya’. The award-winning actress is the winner of several awards including the ITA Award for Best Actress in Drama series and many others that are on the list.

In 2007, Sriti Jha made her debut with Disney India’s teen drama named ‘Dhoom Machaao Dhoom’. She also made her appearance in ‘Jiya Jale’ wherein she appeared as Sunaina Kotak.

She took part in the dance show named ‘Nacchle Ve With Saroj Khan’. In 2009, she appeared as Suhani in Star Plus’ Shauraya Aur Suhani’.

Another most popular serial is ‘Jyoti’ in which she appeared as Sudha Sharma. it was aired on NDTV Imagine. However, the actress made several appearances in the most-watched serials for which she gained much appreciation.

Among many notable achievements, Sriti Jha won the Gold Award for Best Actress in a Lead Role for Kumkum Bhagya.