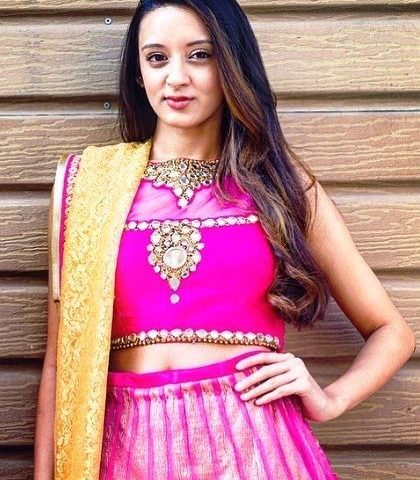 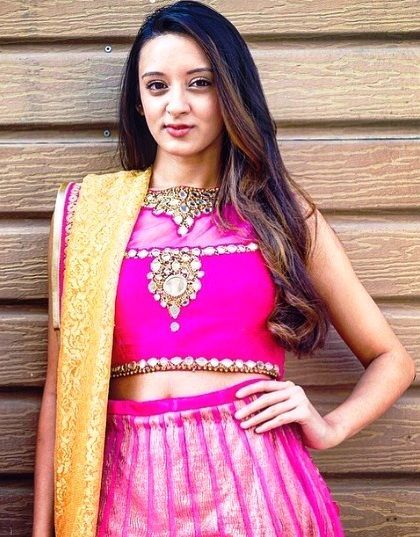 Poonam Shah is a great dancer, YouTube star, a choreographer who runs her own YouTube channel (Poonam & Priyanka) along with her sister, Priyanka Shah. They both earned more mainstream fame participating and competing on the dance reality show “Jhalak Dikhla Jaa- 9”.

She was born on 7th October 1992, in Ontario, Canada, and raised along with siblings and parents in Chicago, Illinois. Well, the sisters have quite a resemblance and they are fraternal twins.

She completed her schooling from Stevenson High School, Lincolnshire, Illinoi and later, graduated from the University of Illinois, Urbana Champaign from where she got a degree in Finance.

Besides studies, Poonam Shah was so enthusiastic about learning dance and she got trained in dance. Now she has become the most famed, talented dancer, choreographer as well.

After spending more than ten years training in dance, the sisters competed with their collegiate Bollywood-fusion team for 3 years. Their first fusion dance video went viral on social media, trending on BuzzFeed India and the video was shared by the Huffington Post.

Some of their most popular videos have gained more than 5 million views on different social media platforms, such as; Facebook, and others. The videos include “Pinga”, “Carnatic Tap”, and “Legacy Intro” became popular.

Poonam Shah and Priyanka Shah competed in the Indian dance reality show named “Jhalak Dikhla Ja-9” where they appeared along with Shakti Arora and Helly Shah.

Both the sisters are well-trained dancers as they started their dance training at the age of 9, and initially, they got trained by their family friend – a Chicago dancer, Mohana Swamy, and Kshama Shah’s Mudra Dance Academy. They both trained in various dance forms like; Hip Hop, Kathak, Bharatanatyam, and Flamenco.

They both came to India for the first time to shoot a TV commercial for Tanjara Business Solution where they performed an identical dance on their viral video song.

Poonam Shah earned huge success, fame, and popularity and she calls it one of the major achievements of life.