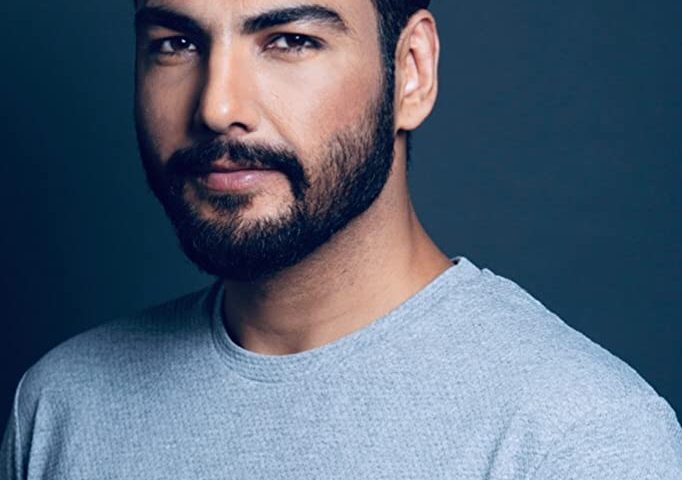 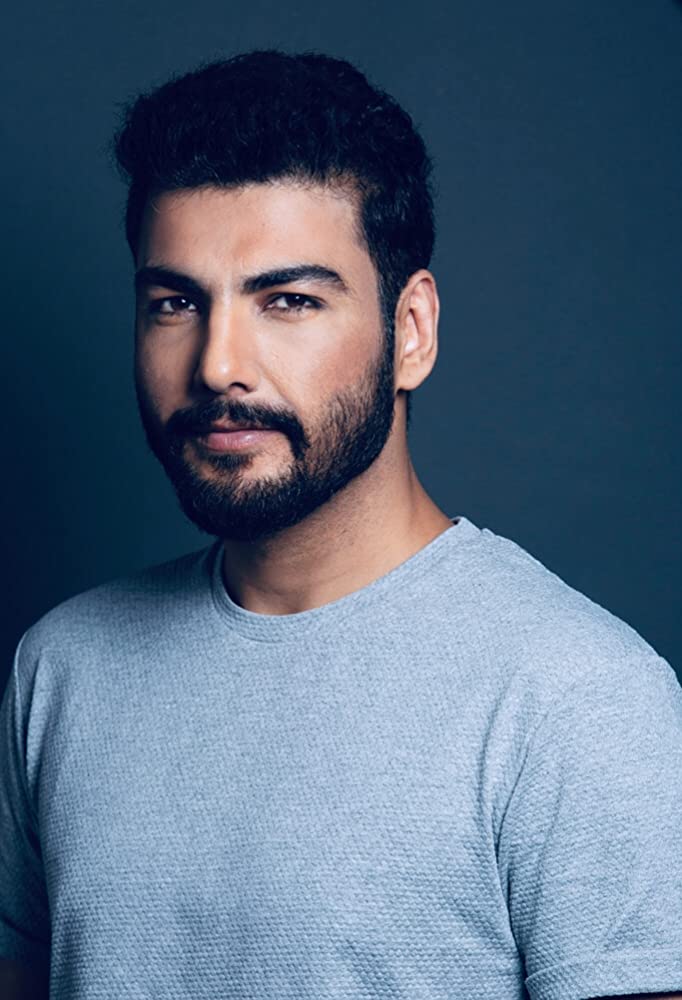 Pravessh Rana is an Indian actor, model, born on 26th February 1983, Baraut, Uttar Pradesh, India and grew up in a Hindu family. He is mainly known for his appearance in a Reality TV Show “Big Boss 3” wherein he participated as a wild card entry in 2009. Alongside this, he made appearances in various television shows as well.

He studied from St. Mary’s Academy, Meerut which was a reputed school, and later, he got an education Ramjas College, Delhi University from where he got a degree of B.A (Honors) in Economics.

Pravessh Rana appeared as an anchor in several stage shows and has done over 850 shows in India and overseas. The Indian star has worked as an anchor for some television channels, such as; Star Plus, Zoom, Colors, and Bindass.

In 2009, he entered a Reality TV Show “Big Boss 3” as a wild card participant, but at that time, he was entered as a non-celebrity participant.

Alongside this, he also walked the ramp for all the acclaimed fashion designers of India, such as; Varun Behal, Vikram Phadnis, Rocky S, and other notable designers that are worth sharing.

He marked his name as the face of all the major fashion weeks in India, such as; Lakme Women’s Fashion Week, Playboy Tomboy Magazine, Ghanees Film Festival, and others.

Pravessh Rana became the 14th person who entered the Big Boss House in season 3. At the time of auditions that took place in three cities in India, and he won the audition in Delhi.

After gaining popularity in the Big Boss 3, he has been one of the most celebrated hosts on the Indian television. He hosted some seasons of most-watched shows including “Emotional Atyachar” and hosted its season 2, 3, 4, and 5 and it became the highest-rated show on the youth channel.

Besides, he also hosted awards ceremonies, such as; Screen Awards for Bollywood, Golden Petal Awards, Indian Television Awards, and others.