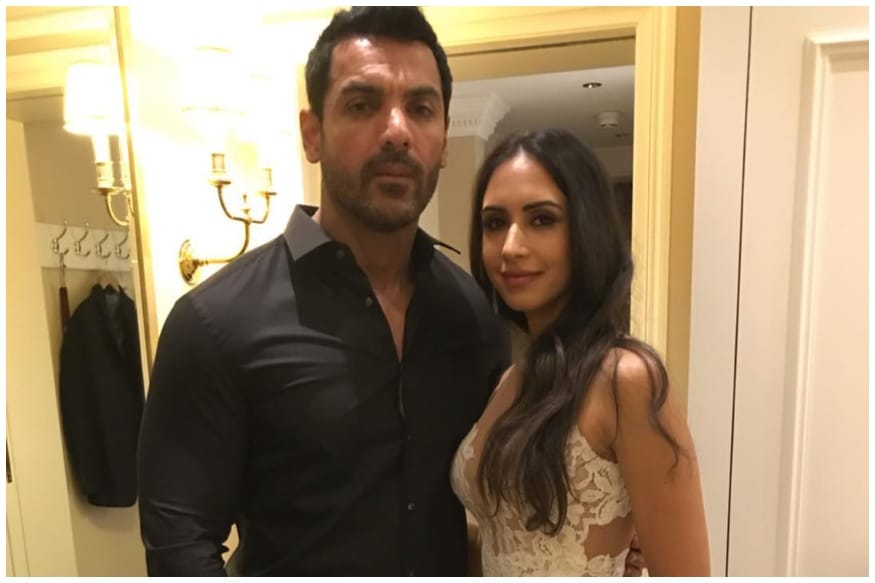 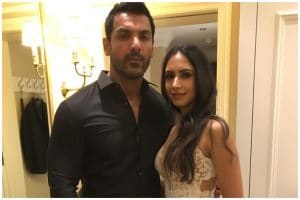 Priya Runchal is the wife of the well-known, heartthrob actor, John Abraham. She was born on 18th July 1987, Los Angeles, California where she grew up and studied. She is the daughter of Akshay Runchal who is a renowned businessman. Priya Runchal did her graduation in the field of law. Later, she did MBA from London. By profession, she is a Banker and Finance Expert. Being a media-shy person, she often keeps her profile low and avoids being a part of gossips.

Initially, Priya Runchal took the start of her career with International Finance Corporation (IFC). While she is a Banker and Finance Expert by profession and presently, working with a Finance Company which is located in Mumbai. Moreover, she is famous for being the wife of the most loved actor, John Abraham and she always loves to keep her profile low. She is extremely active on all her social media accounts as she loves to upload pictures of herself along with John Abraham. One of her interviews, Priya Runchal revealed that they started their relationship as good friends and later, fell in love with each other. John Abraham and Priya Runchal met in 2011. After spending a good time together, they finally got married in the year 2014. She also revealed that she is not interested in Bollywood to be and happy with her profession.

Priya Runchal is focusing on her Banking & Finance career and hoping to get more success in her career life.