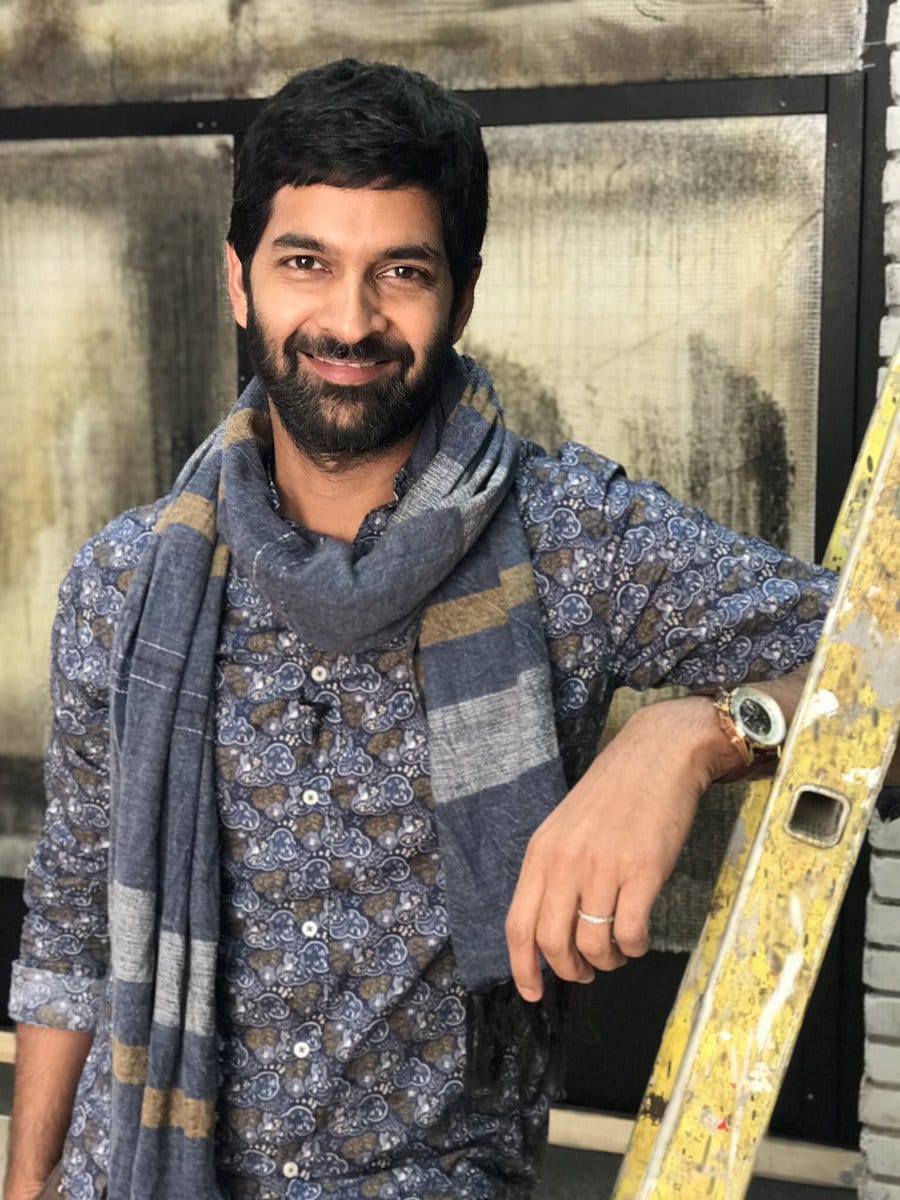 Purab Kohli is an Indian film and TV actor who has acted in many TV and film projects for which he got huge acclaim. His skills are not limited to just acting, yet he is a great model and also worked as a VJ. He was born on 23rd February 1979.

The most talented, dashing, high-spirited actor, Purab Kohli took the start of his career with a small screen and initially appeared in a debut TV Show “Hip Hip Hurray” which was aired on Zee TV. It was the show through which he earned recognition. Later, he worked as a VJ on Channel V and got immense love from fans. Thereafter, he worked as a host and hosted the travel show “Gone India” where he toured India on a minimum budget.

In 2005, he also appeared on the comedy show “Shararat” in which he appeared as a brilliant science student “Dhumketu”.

In 2010, Purab Kohli also worked as an anchor on the Zee TV’s music hunt show “Sa Re Ga Ma” Singing Superstar. Alongside this, he appeared on the show “Tera Quiz” which was aired on National Geographic Channel. Moreover, he has featured in TV advertisements including Colgate, Pizza Hut, and others. In 2014, he also appeared as a contestant on the reality Dance show named “Jhalak Dikhla Jaa-7”. Apart from this, Purab Kohli has also worked in Bollywood movies including debut movie “Bus Yunhi” which was released in 2003 and he worked alongside Nandita Das. Among other movies, he made an appearance in “Supari” (2003) starring Sanjay Dutt, “Vastu Shastra” (2004), “Jal”, and others that are worth sharing. Meanwhile, he also worked in the web-series “It’s Not That Simple” which was released in 2018. It features Swara Bhaskar, Sumeet Vyas, and others who played vital roles. In 2019, he also appeared in another web-series “Typewriter” which was directed by Sujoy Ghosh and it was streamed on Netflix.

Purab Kohli has earned recognition after appearing on the show “Hip Hip Hurray” which was aired on Zee TV channel. 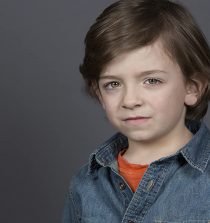 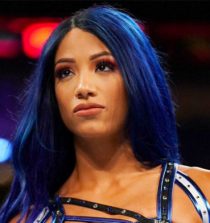 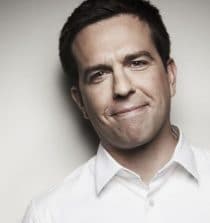 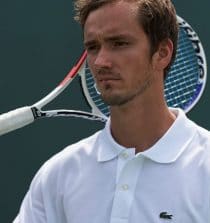 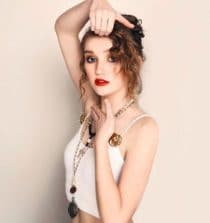 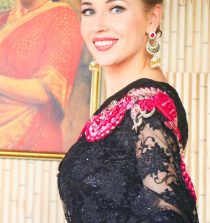 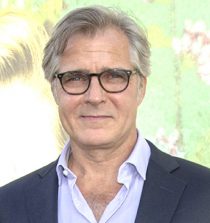 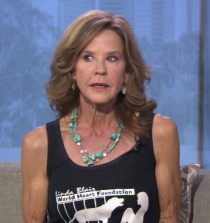 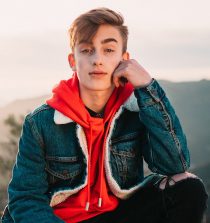 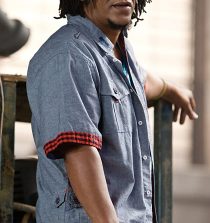 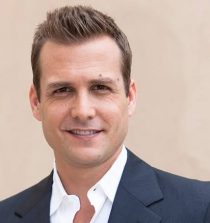 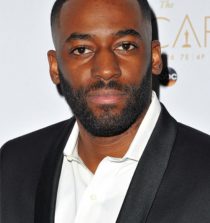