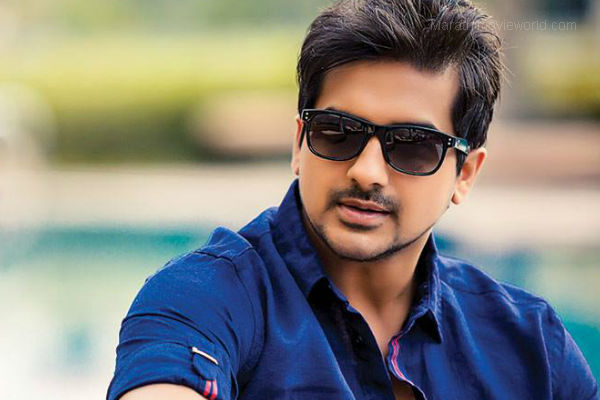 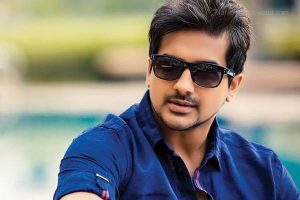 Pushkar Jog is a prominent name in Marathi cinema. He initiated his career with Marathi cinema when he was only 4 years old. He also appeared in numerous Hindi movies as a child star and afterwards in supporting characters when he was a youngster. Completing studies was his utmost priority. He completed his schooling at Vidya Bhawan Public School and earned a degree with a specialization in Dentistry from Mumbai University.

Pushkar Jog, even after emerging as a doctor could not repel acting and decided to choose acting as a career. Pushkar did his debut with a Marathi movie titled ‘Jabardast’. He also starred in a number of Hindi movies such as ‘Don’t Worry Be Happy’, ‘Huff! It’s Too Much’, ‘Goodbuddy Gadbadi’ etc. Though, all the movies could not boost his career in Bollywood movie industry. But he got a number of megahits in Marathi cinema, and he emerged as a well-recognized actor in Marathi film industry.

Pushkar Jog is also associated with educational business. He is the administrator of P. Jog Educational Trust, managed by his comrade Amol Jog. In the year 2018, Pushkar Jog partaken in initial season of television reality show titled Bigg Boss Marathi as a participant.