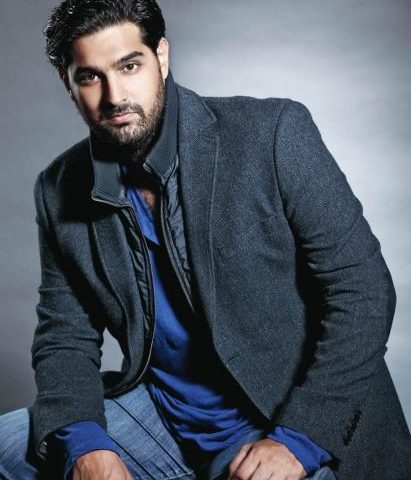 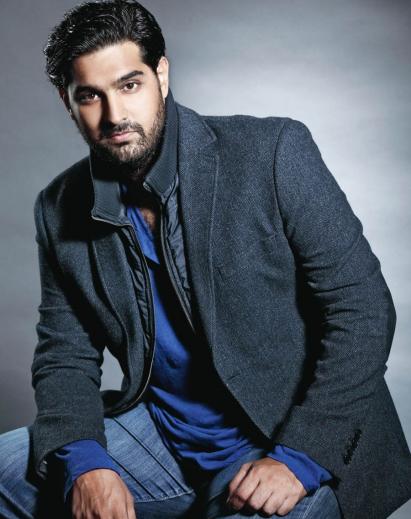 Kunaal Roy Kapur is a famous Indian movie actor as well as a director. He primarily works in Indian film industry. Kunaal was born in Mumbai, Maharashtra, India on 13th February, 1979. He is commonly known for movies like, Nautanki Saala as Mandar lele, Delhi Belly as Nitin Berry and The Final Exit.

Kunaal Roy Kapur initiated his career in acting with the most popular Indian Soap “Just Mohabbat” aired on Sony TV. In the year 2006, he directed a comedy play, “The President Is Coming”. He tried to adapt this play into a film, with the intention of making his directorial debut with “The President Is Coming”. Kunaal Roy Kapur also appeared in 6 episodes of a British-Indian comedy serial “Mumbai Calling” with his role of a call center operator. A few of his latest movies involve Ikka, Marudhar Express, 3 Dev, Mushkil and Mahabharata.