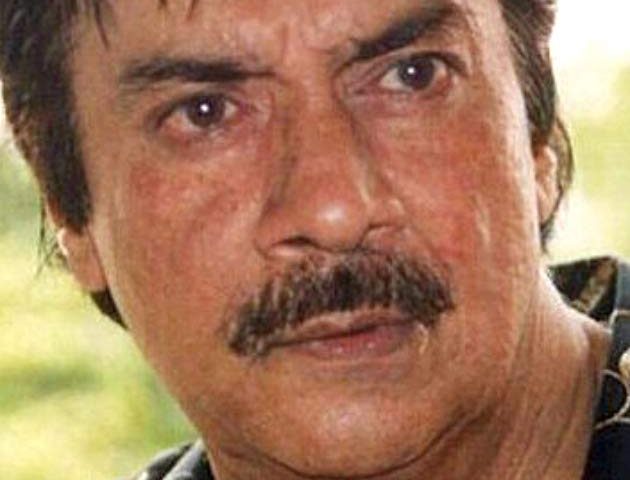 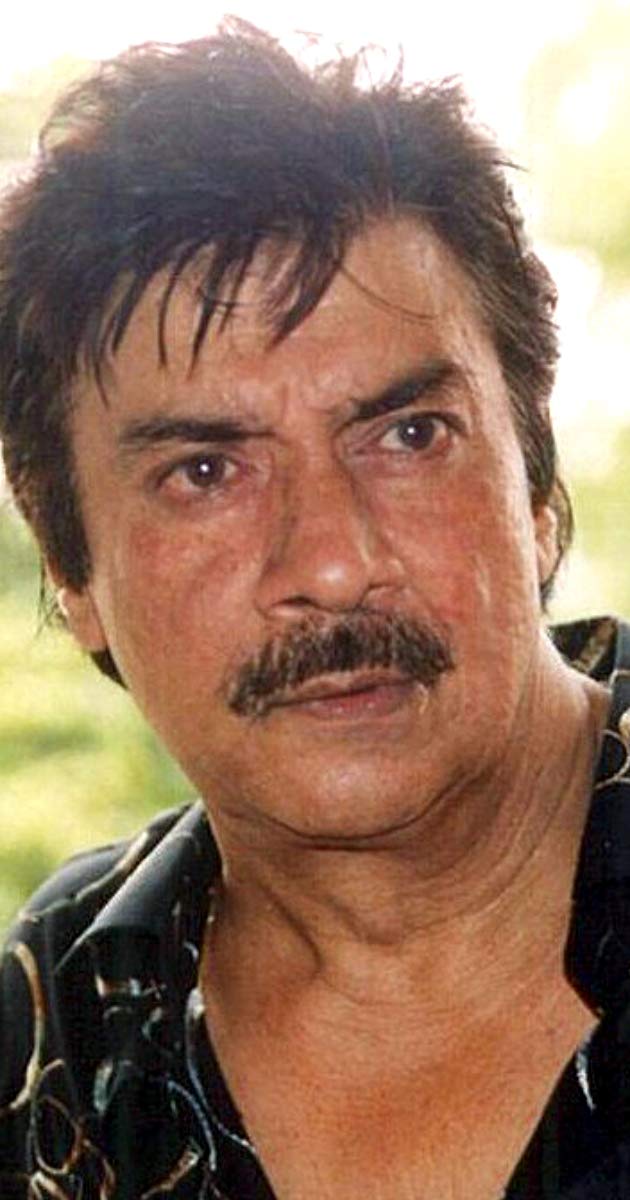 Shashi Kiran is an actor, hailing from India and exclusively works in the Bollywood film industry. He also appeared in various television series as well and gained much popularity. He has a big potential as he has been working in more than 250 movies and played various roles from supporting and negative as well. The most talented actor has a dynamic acting talent that has been winning the hearts of many.

He inspires from Salman Khan and believes that he is the most hardworking and passionate actor in the Hindi cinema. He mostly played supporting and negative roles. While some of his most popular movies are “Bivi No.1” starring Salman Khan, Sushmita Sen, Tabu, and Anil Kapoor. It was the best hit of the year 1999. Moreover, he appeared in another movie “Maine Pyar Kyun Kiya” which was released in 2005. While the film casts Salman Khan, Sushmita Sen, Katrina Kaif, and Sohail Khan. It was a comedy movie which became popular. He also worked in the movie “Mr. & Mrs. Khiladi” which was released in 1997. The film features Akshay Kumar and Juhi Chawla. Whereas, he appeared in another movie named “Coolie No.1” starring Govinda and Karishma Kapoor, released in the year 1997. Also, he worked in the most-watched movie “Baghbaan” starring Amitabh Bachchan, Salman Khan and Hema Malini which was released in 2003, directed by Ravi Chopra. In 2007, he also worked in the movie “Bade Miyan Chote Miyan” starring Govinda, Amitabh Bachchan, and Raveena Tandon. While in 2005, he appeared in the movie “Partner” alongside Salman Khan, Lara Dutta, Katrina Kaif and Govinda.

Talking about his television career, he appeared in “Bahoo Hamari Rajinikanth” which was aired on Life OK. In 2016, he appeared in “Yeh Duniya Hai Rangeen” aired on Sony Entertainment Channel. However, he has worked in several serials and movies and marked his identity in the film and entertainment industry.

Shashi Kiran has earned huge fame and recognition for playing the roles brilliantly in the most popular movies which he considers the greatest achievement of life. 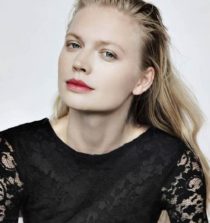 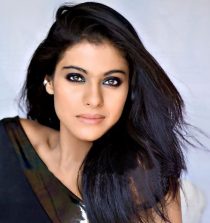 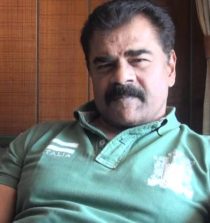 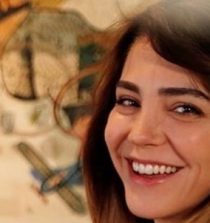 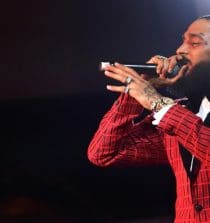 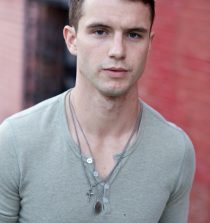 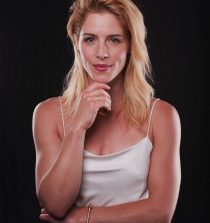 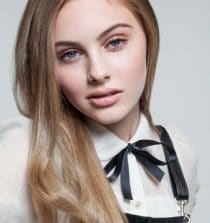 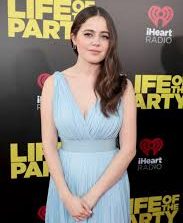 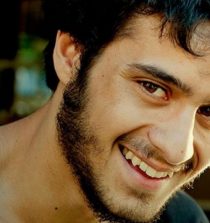 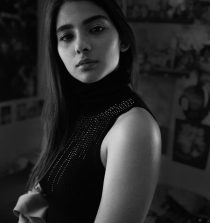