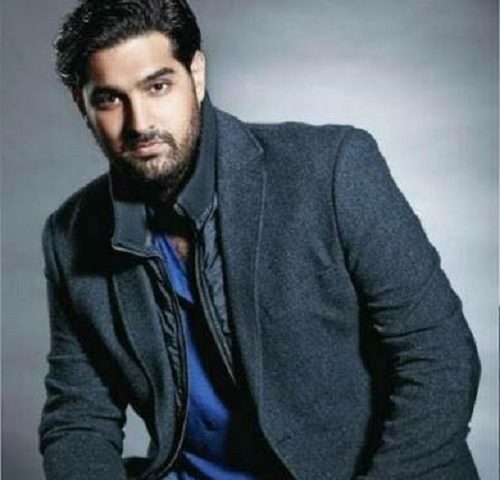 Kunaal Roy is a Bollywood actor and Director. He works in both the Indian film Industry and Indian television. He is best known for his films Delhi Belly in the year 2011, Deewani in the year 2013, and Mumbai Calling in the year 2007. Kunaal Roy is a grandson of Producer and Director, G. Rakesh. Son of famous dancer, dance Instructor, stage choreographer, and former Miss India Salmon Roy Kapur. His father was in the Indian army and had his own imports and exports business. The elder brother of Kunaal is Siddharth Roy Kapur who is CEO of UTV and Disney India and his younger brother is actor Aditya Roy Kapur. Actress Vidya Balan is his sister-in-law as she is married to Siddharth. Kunaal Kapur is married to Shayonti from whom he has two kids. To know more about him, let us have a look at these unknown facts! 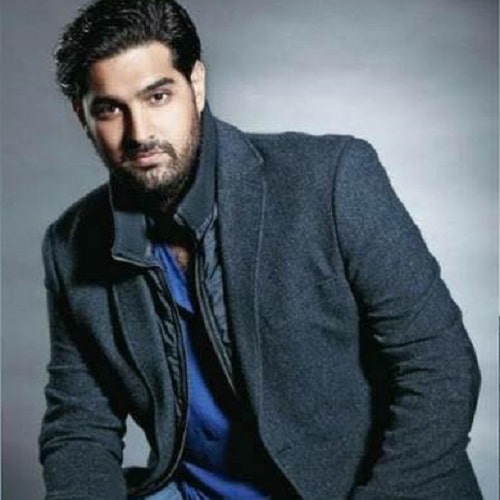 Kunaal Kapur completed his school from GD Somani Memorial School, Mumbai, and did his graduation from St. Xavier School, Mumbai. He was not good enough in his studies he would get 40s marks throughout his schooling. The actor could not get the subjects which he wanted in college.

His maternal parents were both dance teachers and had their own studio in Colaba, her mother too got trained in Latin American and ballroom dancing. The actor started acting when he was just 12 years old and continued doing acting through college and got selected for a show on television called Just Mohabbat which was aired on Sony TV. Kunaal also participated in a short film named Smartphone. He had done a play called I am Not Bajirao in 1996 when he was a teenager. Mohabbat was his first debut on Television, film Panga Na Lo was his first debut film in Bollywood in the year 2007.

Kunaal comes from a family of mixed Hindu Punjabi and Indian Jewish heritage. The actor was born on January, 13 in the year 1979 in Mumbai, Maharashtra, India. The zodiac sign of Kunaal is Capricorn.

Kunaal was keenly interested in photography he worked with Boman Irani for a long time as a photographer. The actor’s hobbies are photography, doing theater plays and swimming.

Kunaal Kapur is well known for his acting as well as he is well recognized as a director too. He also runs the photo studio till the year 2007 as a photographer. As a director, Kunaal directed a comedy movie named The President is Coming. He is a multi-talented person who did different tasks. Kunaal gained 20 kg for his film Delhi Belly and lost 25 kg for his next film. He made an incredible change in his looks for his role as Lawyer Reddy in Muhammad Azharuddin’s biopic Azhar.

Kunaal Kapur likes Vidya Balan as an actress. His favorite color is blue and white. He loves to play cricket because he likes cricket as a sport. The actor’s favorite restaurant in Mumbai is Olive.

The weird fact about Kunaal Roy Kapur is that he is not a part of social media, he is not active on social media. That’s incredible to know about him!

Kunaal Kapur is one of those actors who care about their health and fitness and he has a great art of transformation of his body. He changes himself accordingly to the role of films. He daily goes to the gym and sweats it out to stay fit.