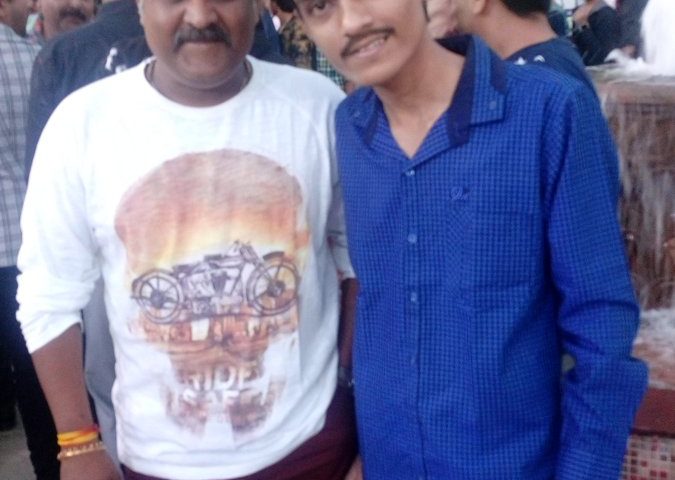 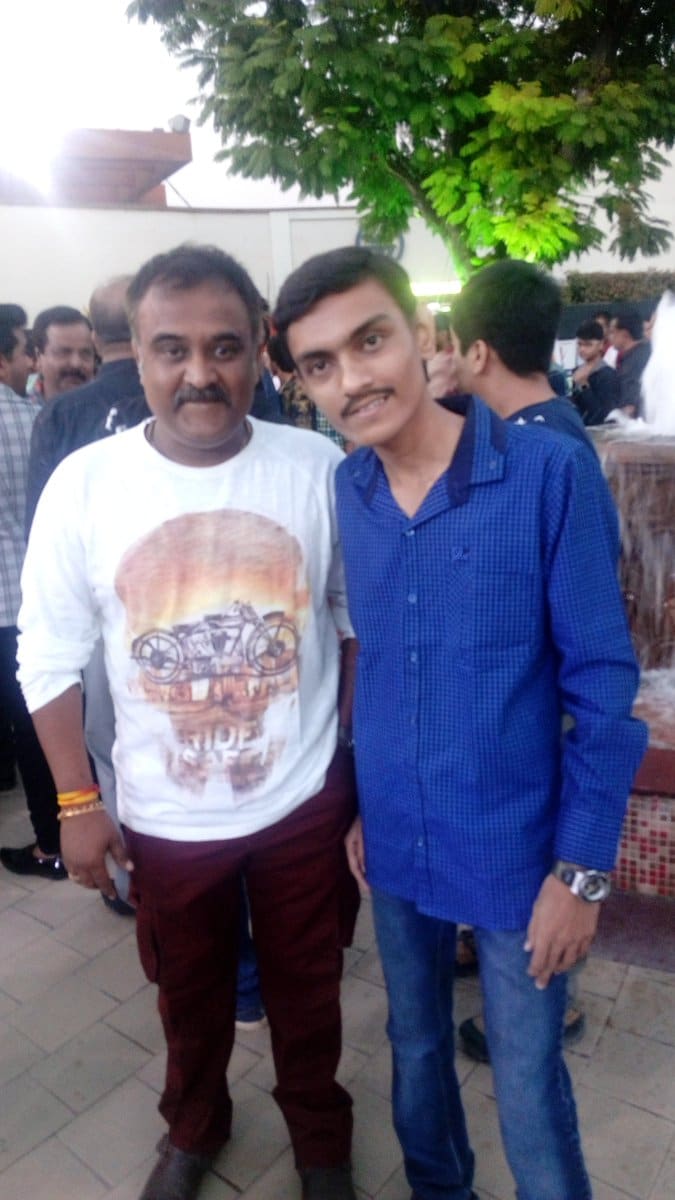 Ragi Jani is a film actor, hailing from India and is mainly known for his outstanding work and the best roles he has given in a variety of movies. He is the talent to win the millions of hearts with his acting prowess. And undoubtedly, he has now an inspiration for a large number of fans and followers across the world. He always enthralls his fans with his diligent work and breath-taking performances and luckily, he is now considered as the best actor in the Gujarati film industry.

He was born on 6th May 1974, Ahmedabad, Gujarat, India, and belongs to a Hindu family. He is the son of well-known Gujarati play writer and politician, Shri Vinod Jani.

Ragi Jani studied from Acting School and after completing his studies, he then started his career working as a theatre artist. Later, he moved to the Gujarati film industry and worked as an actor.

Ragi Jani started his career working in a theatre and later, he started working in Gujarati films, television, and dramas for which he got immense love and appreciation from everyone.

The most talented star, Ragi Jani is mainly known for his amazing performances in a variety of roles that he played in movies like; “Daud Pakad”, Short Circuit” (2019), and “Cheelzadap” (2019) for which he earned huge applause and recognition.

Since then, he started working in various movies, television programs, and drama serials as well and made himself a successful and popular star in the Gujarati film industry.

In 1998, Ragi Jani married to his Lovelady and the couple blessed with a child named Chirag Jani.