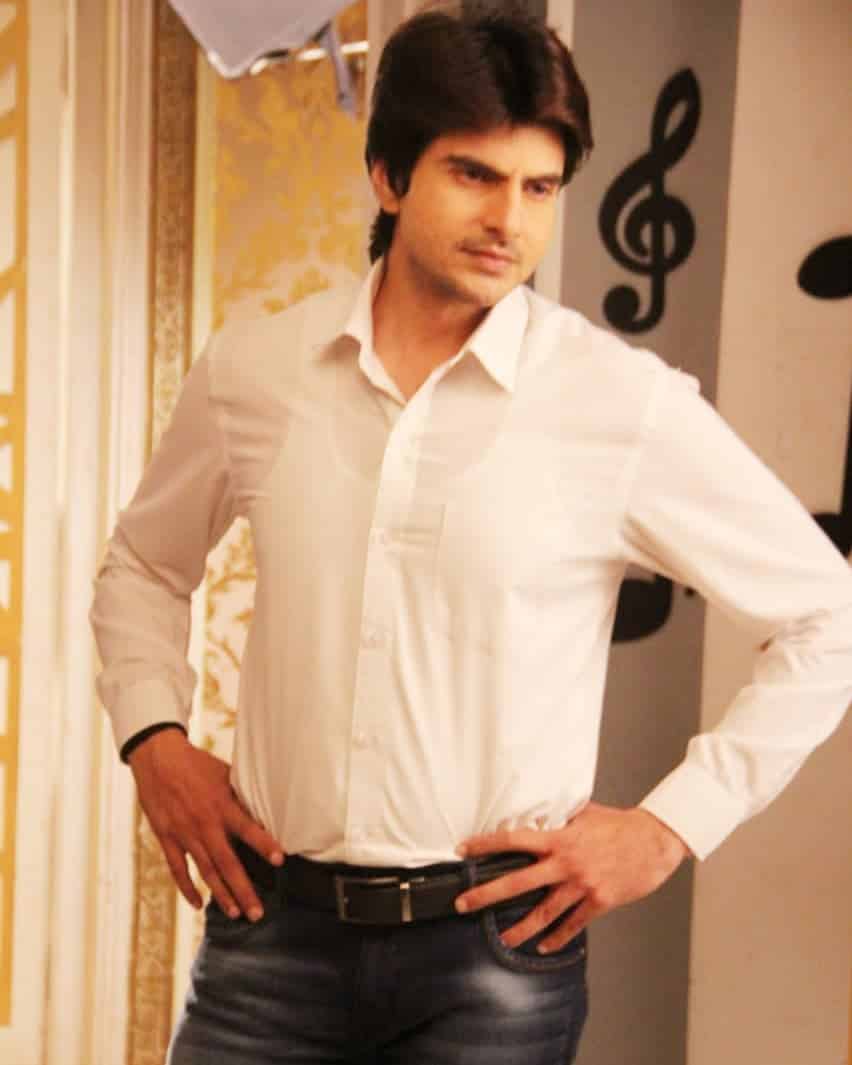 Rahil Azam is a multi-skilled, famous personality who is a dashing Indian TV actor and model. He was born on 27th September 1981, hailing from Bangalore, India. He did an Engineering course but nothing found interesting in it. He then did an acting course and joined the field of showbiz and modeling. Before joining the industry, he worked as an IT officer at an IT Company in Bangalore. Later, he moved to Mumbai where he made his career in the field of showbiz. Besides, he has also appeared in many advertisements and music videos as well.

He has done all types of roles in TV serials. While he made his debut on TV with a horror series “Shhh…. Koi Hai” which was aired on Star Plus. Also, he acted in “Ek Tukra Chand Ka” and others that are worth sharing. In 2001, he also appeared in the serial “Kahin Kisi Roz”. Thereafter, he worked in many other horror series including “Achanak 37 Saal Baad” in which he appeared as Rahul and it was aired on Sony India.

Among various achievements, Rahil Azam was honored with the Favorite Action Star Award at the Star Parivar Awards for the role of Hatim in the serial.