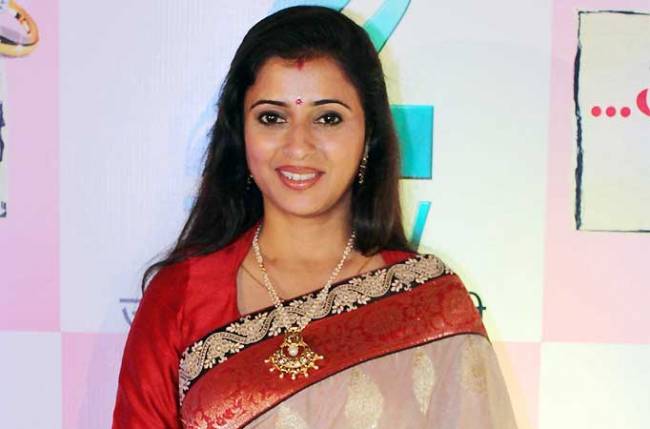 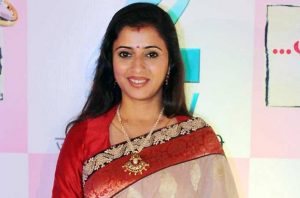 Reena Kapoor is a well-known face of the Bollywood entertainment industry as she is one of the finest TV actresses who has worked in many TV serials. She has the ability to enthrall the audience with her amazing acting prowess. She is mainly known for the role played in the most popular serial “Wo Rehne Wali Mehlon Ki” for which she got much appreciation from viewers. It was the most popular serial at that time. While she has also worked in Bollywood movies for which she gained much recognition. She was born and grew up in Delhi, India, and studied there. Later, she took the start of her career with a big screen.

In 1998, Reena Kapoor took the start of her career with a debut movie “Hero Hindustani” in which she appeared as Uzma. While she worked alongside Arshad Warsi and Namrata Shrodkar. Since then, she never looked back and continued her struggles to get more opportunities. Later, Reena Kapoor made her appearance on the small screen and worked in a debut serial “Kise Apna Kahen” which was aired in the year 2003. Also, she worked in the most-watched serial “Wo Rehne Wali Mehlon Ki” which was aired on Sahara One TV channel in the year 2005. Since then, she frequently appeared in a variety of serials for which she got much praise from fans and viewers. Moreover, she is the winner of the awards that she had won for the best performance in the serial “Wo Rehne Wali Mehlon Ki”. However, the actress has the guts to win the hearts of many with her incredible talent.

In 2005, Reena Kapoor got married to Karan Nijher who is a Software Engineer.