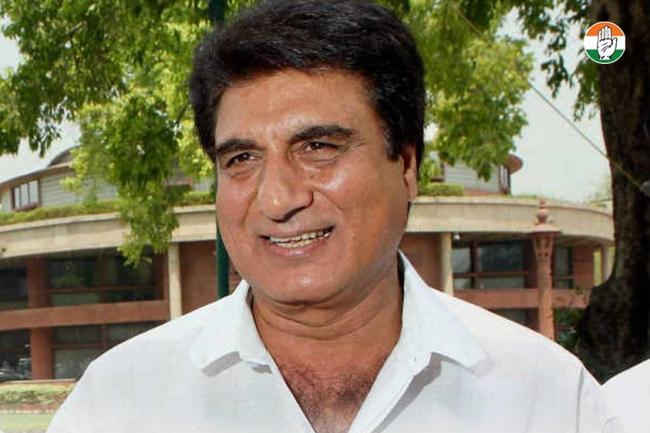 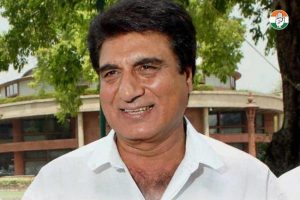 Raj Babbar is an Indian actor, turned politician. He has worked in Bollywood and Punjabi movies for which he got much acclaim. He was born on 23rd June 1952, hailing from Tundla, UP, India where he raised and studied. He did graduation in 1975 and later joined the National School of Drama from where he did an acting course. He has acted in many Indian movies and mostly, he played negative role s for which he got many awards.

In 1977, Raj Babbar took the start of his career with a Bollywood debut movie “Kissa Kursi Ka”. Subsequently, he was offered many roles and he appeared in numerous Bollywood and Punjabi movies. He played a variety of roles but mostly, he played negative roles. He rose into fame after appearing in the movie “Insaaf Ka Tarazu” in which he played a negative role. Afterward, he was featured in “Nikaah”, “Aaj Ki Awaz” and others that are worth sharing to watch. Apart from movies, Raj Babbar worked in TV shows including “Mahabharat 1988 TV series, “Bahadur Shah Zafar” which was aired in 1986, “Maharaja Ranjit Singh” aired in 2010, “Pukaar” in 2014. Presently, he is a member of the Indian National Congress as joined his political career. In 2014, he did Ghaziabad constituency and joined the Samajwadi Party. In 2015, Raj Babbar was last seen in the movie “Tevar” in which he portrayed the role of Police Officer. However, he has acted in more than 50 movies so far and won the hearts of many with his amazing performances.

Raj Babbar is a victor of various awards and honors, but he considers the fame and success as the greatest life’s achievements.