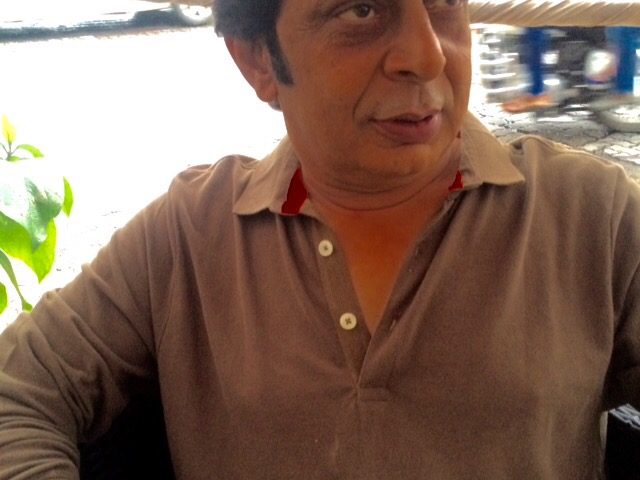 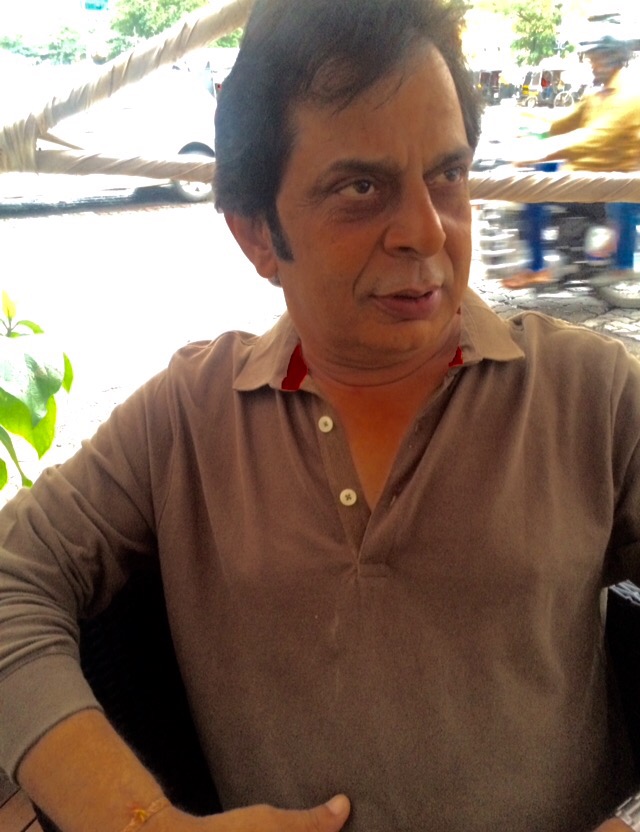 An Indian actor, Rajeev Vashishth, born on 6th June 1968, works in the Indian entertainment industry. He moved to Mumbai where he settled and looked for work. After giving many auditions, he then got offers to act in the movies. He is best known for appearing in the film named ‘Bazaar’. Among others, he made appearances in ‘Let’s Fly with My Papa Rocket’, and Ishq Tera. The actor has the ability to win hearts with his wonderful acting prowess. And his fans adored him for his extraordinary talent.

Recognition, fame, love, and respect are some of the biggest life achievements. He considers fans and family as a strong support system who have been supporting him in his career life.