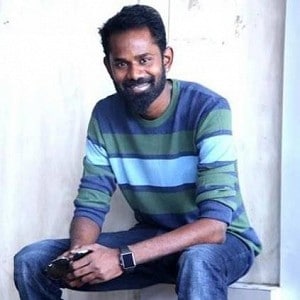 Ramesh Thilak is an RJ (radio jockey) and an actor, who has been working in Tamil and Malayalam cinema and has acted in various movies. He was born on 3rd May 1985, Tamil Nadu, India where he raised and grew up alongside siblings and parents. He is one of the well-known RJs who was honored with the title of “Thillu Mullu” by the radio station. Besides RJ, he has acted in various TV series and also worked for many commercials. However, he became a successful man after constant efforts.

Ramesh Thilak took the start of his professional career as an RJ (radio jockey) and worked at Suryan FM 93.5. Due to his good behavior, he was honored with the title of Thillu Mullu” which was given by Radio Station. Apart from this, he made his career in the field of acting and he appeared in a variety of movies. Exclusively, Ramesh Thilak has been working in Tamil and Malayalam cinema and marked his special identity. While his fans noted him for his wonderful acting skills that make him stand out among all-stars. Also, he acted in various TV serials and he took the start with his first serial named “Kana Kaanum Kaalangal” in which he played the role of Azhagesan Alias Al Gates. Later, he moved into movies and appeared in a debut movie named “Soodhu Kavvum” in which he appeared in a negative role for which he got immense love and popularity. While the film was released in the year 2013. One of his latest movies includes “Oru Naal Koothu” which is set to release soon and his fans are waiting to see him on the screen. In 2011, he made a Tamil debut movie named “Mankatha” and later, made a Malayalam debut movie named “Neram” which was released in the year 2013.

Ramesh Thilak is one of the finest actors who has achieved so much during his career life and still struggling to accomplish his career goals. 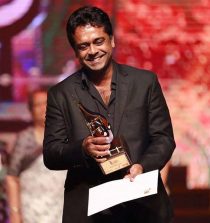 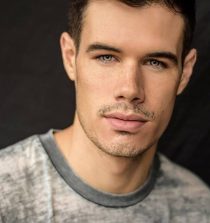 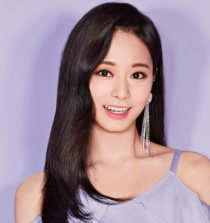 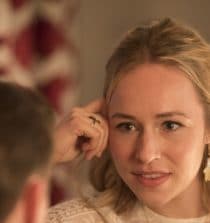 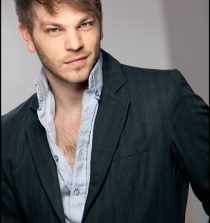 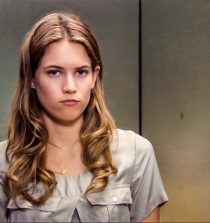 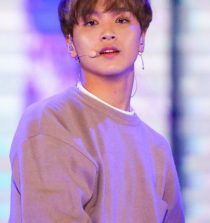 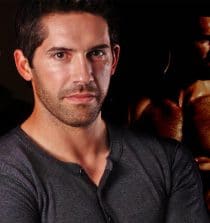 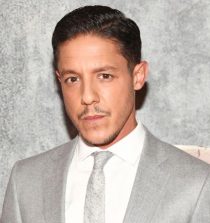 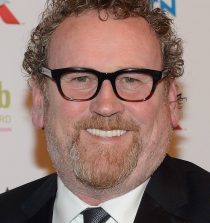 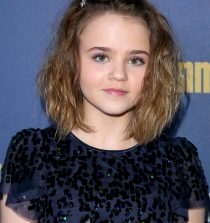 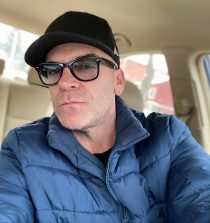