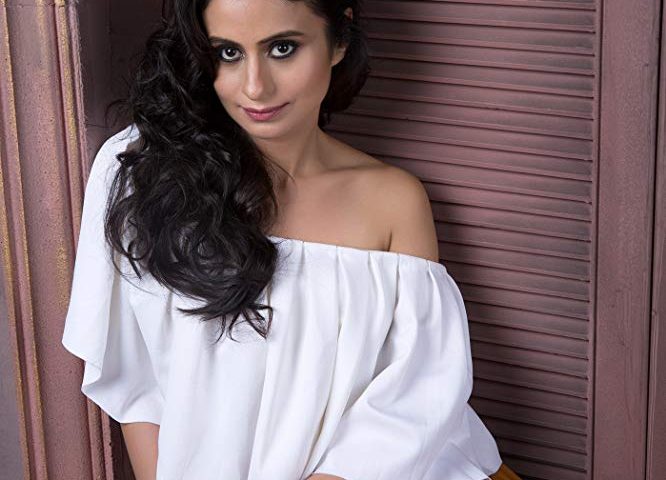 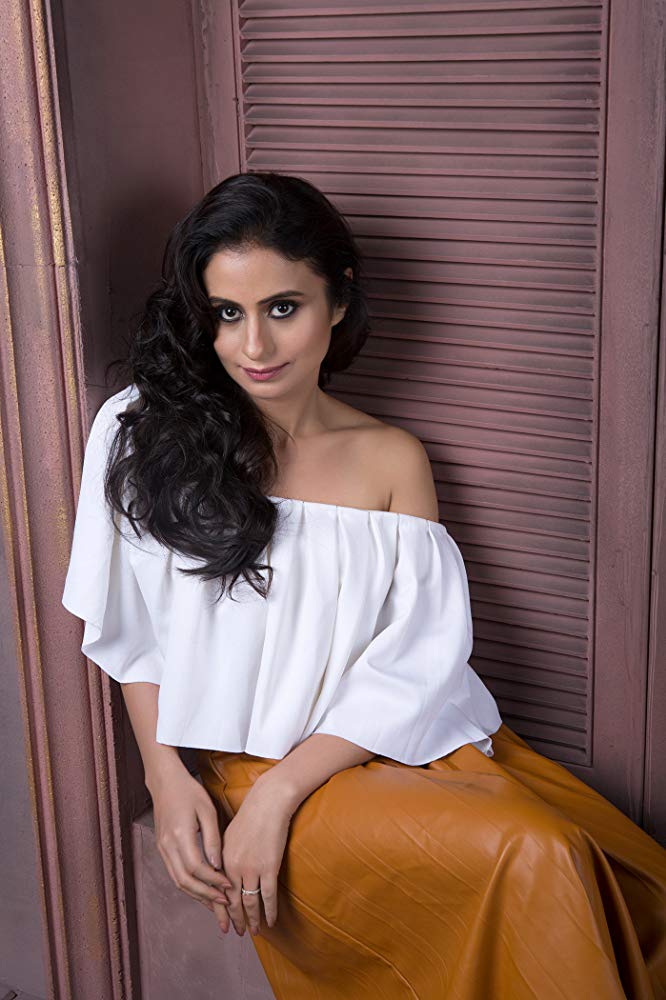 Rasika Dugal is a film and television actress, hailing from India and has been working in the Bollywood film industry. She is mainly known for her role in the movie “Qissa”. Also, she has acted in several Indian movies for which she earned huge acclaim.

In 2007, Rasika Dugal started her career with the Bollywood movie named “Anwar” and received acknowledgment from fans and viewers for her amazing performance.

In 2008, she appeared in the movie “Tahaan” and also worked in a cameo famed web series bt TVF “Permanent Roommates” -2 in the 4th episode “The Dinner”.

In 2017, she also made an appearance in the web series named “Humorously Yours” by TVF in which she appeared as a lead actress. Moreover, she also worked in several TV serials including “Kismat” in which Rasika Dugal worked alongside Rahul Bagga.

In 2017, she did a cameo movie “Tu Hai Mera” which is now available on Netflix. In the movie, the stars Barun Sobti, Shahana Goswami and others played significant roles.

She also worked in the web TV series named “Mirzapur” aired on Amazon Prime Video. Similarly, she has acted in various projects for which she got good positive feedback.

Rasika Dugal was awarded the Best Actress Award for the role played in the movie named “Hamid” at Rajasthan International Film Festival.