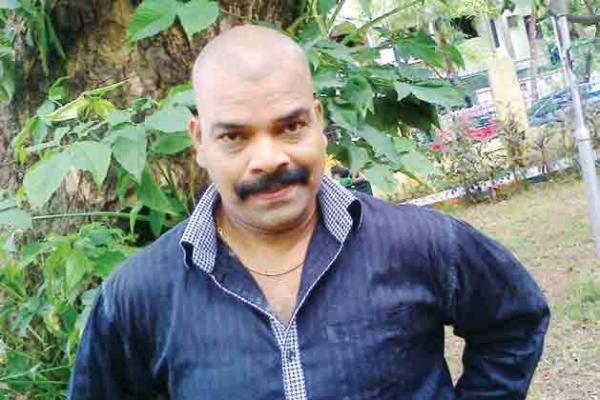 Ravi Mariya is a multi-skilled person who is not just an actor, but a director and a writer/ He was born in Virudhangar, Tamil Nadu, India and has worked in the Tollywood industry since 1997. In such a brief time of his career, he made himself the best actor of the cinema. He particularly works in Malayalam and Tamil cinema for which he earned huge fame throughout his career.

In 2000, he started his career with the movie “Khushi” and became famous as he worked on cameos and also popular for special appearances till 2005. In 2002, he also worked as a director and his first venture is “Asai Asaiyai” in which he also gave an appearance as a guest role.

In 2006, he played a vital role in the movie “Veyil” and afterward, he also started working in Malayalam film industry with the movie “Mission 90 Days”.

Later, he worked in Tamil movies “Pazhani”, “Sandai” and others which were written by himself.

In 2010, he made another directorial “Milaga” in which he also acted as well. While his other projects got popular for his outstanding directing skills.

In 2007, he also wrote “Aalwar” and throughout his career, he had written 2 movies and directed 2 movies as well. Alongside this, he is a successful actor and worked in various projects.

Initially, he started working as an assistant director to S.J. Surya in the movie “Khushi”. Also, he performed various negative roles as well for which he earned huge appreciation from fans. Undoubtedly, he is a multi-tasker, most-talented man who has worked effectively and efficiently.

Ravi Mariya considers the fame and recognition he has earned throughout his career life as the greatest achievement of his life.