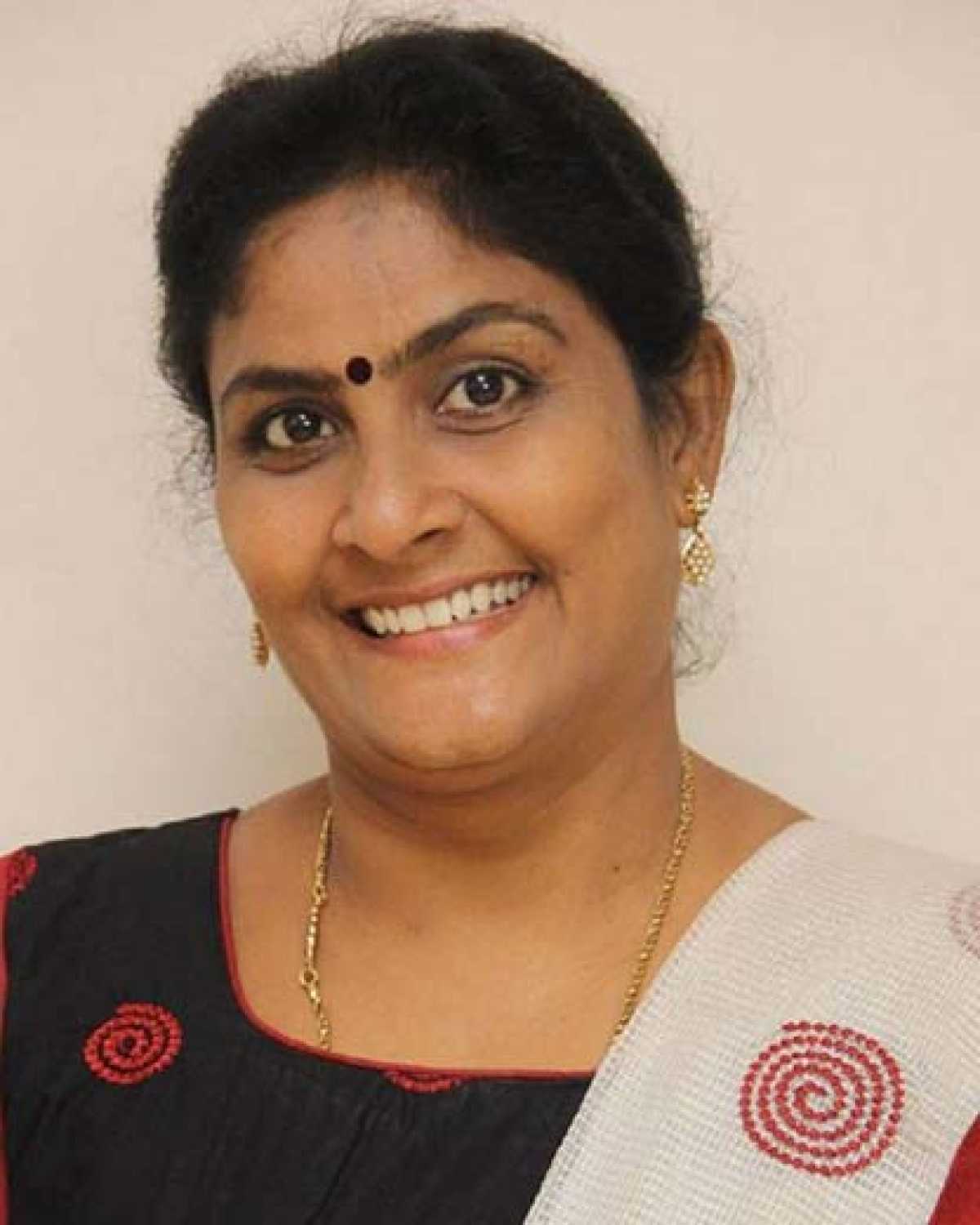 Sujatha Sivakumar is a famed Tamil actress who mainly appears in supporting roles. She is one of the best actresses in the Tamil film industry She was born on 23rd December 1972, Madhurai, Tamil Nadu, India. She is mainly known for her outstanding performances and won the hearts of many. She rose to claim with her brilliant performance in the movie “Paruthiveeran” which was released in 2007. Also, she plays the role of the mother in some movies.

She started her career with a debut movie named “Paruthiveeran” for which she got immense love and recognition from viewers and fans across the nation. Also, she played various lead roles in Tamil movies and marked her identity in the cinema. She is mainly known for her versatility and acting prowess that is enough to steal the hearts of her fans. Moreover, she played various roles in her career.

After gaining success and huge fame with this movie, she became the greatest actress and fortunately, all filmmakers approached her for their various projects. Also, she worked along with a famed director Pandiaraj. Sujatha Sivakumar has worked in his two-hit movies “Paranga” and “Kedi Billa Killadi Ranga”.

She also appeared in the movie “Goli Soda”. However, she has worked in more than 50 movies throughout her film career. She played her roles brilliantly and has been winning the hearts of her fans with her excellent acting skills.

Sujatha Sivakumar appeared in the movie “Kalavani” in which she played the role of Rajeev. Also, she is mainly known for her role as Raani in the film named “Vayadhinile”.

She got several awards and honors for contributing to the cinema as she has given outstanding performances in her career. She has won 10 awards in her career. In 2014, Sujatha Sivakumar worked in “Goli Soda”. The film was directed by Vijay Milton.

Among her prestigious awards, she won the award for the role in the movie “Goli Soda”. Also, she won the Filmfare Award for Best Tamil Supporting Actress –“Paruthiveeran” and also earned a nomination for her movie “Paranga”.