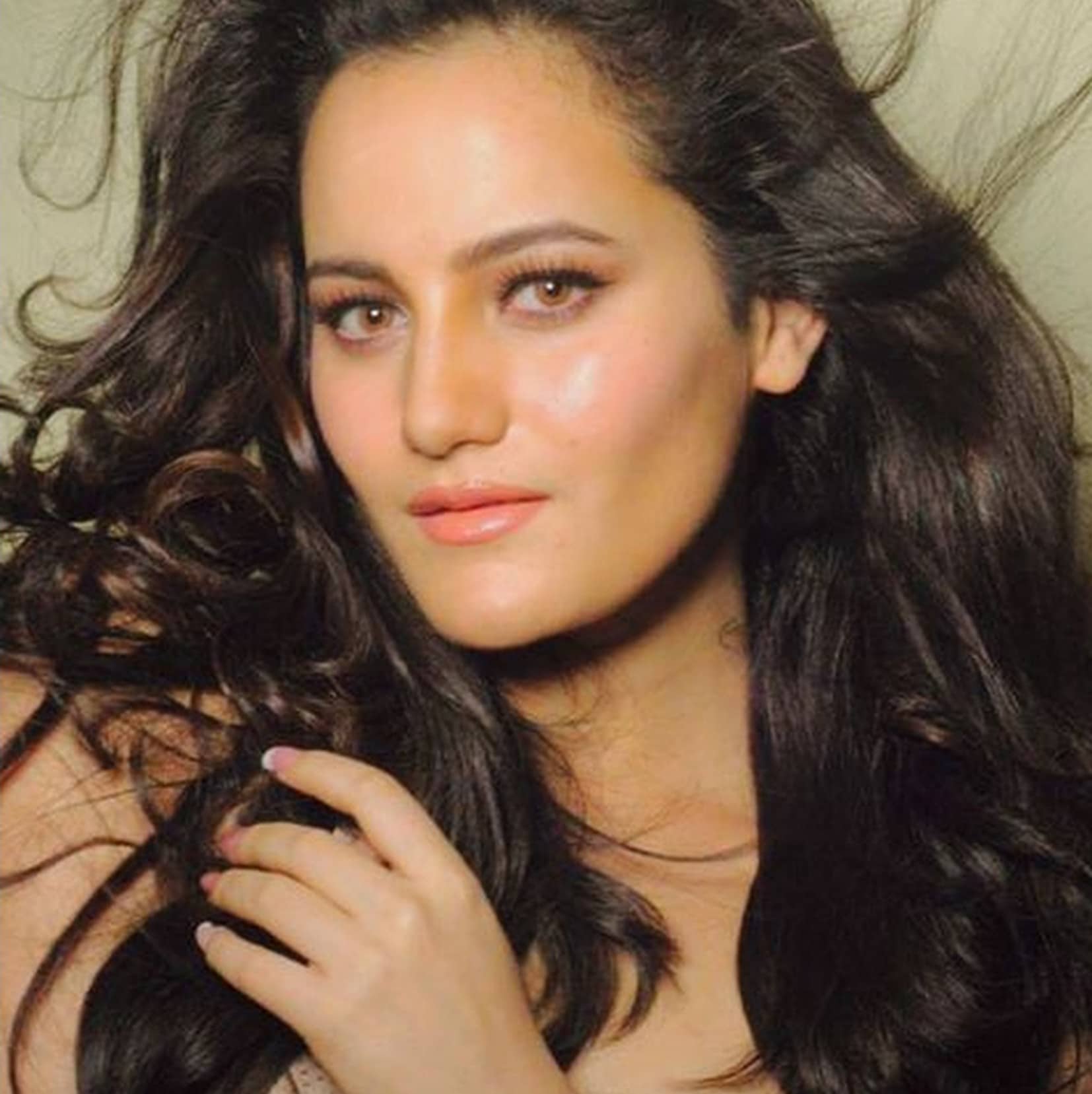 Raviza Chauhan is one of the most talented stars in the Indian film industry who is known for her incredible acting prowess which makes her stand out. The actress is full of positive energy and passion who has been entertaining millions with her ravishing beauty and wonderful performances. The actress is mainly known for appearing in the film named ‘Section 375’ which was released in the year 2019. Also, she was a part of another most-watched film named ‘Tanlines’ in 2015, and ‘Love Per Square Foot’ which was released in the year 2018.

The actress studied from DAV Public School, Shimla, Army Public School, Amritsar, and also attended the Flame University, Pune from where she completed her bachelors degree in Theatre. The young actress debuted through a Bollywood film named ‘Begum Jaan’ which was released in the year 2017. Since then, she never looked back and focused on her career to get fame. While prior to her film debut, she debuted on the small screen and appeared in a television serial named ‘Tanlines’ which was aired in the year 2015.

The talented, gorgeous actress has had a habit of reading books since her childhood. What’s more? She always loves spending time with her books and magazines as she keeps herself updated with her surroundings.

Apart from acting, Raviza Chauhan loves dancing and her close ones are aware of her love for Belly Dance. That’s the reason, she often practices dance. Moreover, she also performed in various concerts as a dancer and got acclaim. She is indeed a multi-talented and well-trained actress and dancer. So impressive!

During her career life, she felt the pleasure of many achievements, but she considers fame and recognition one of the biggest life achievements. And that’s amazing because these are the things that can be remembered forever.