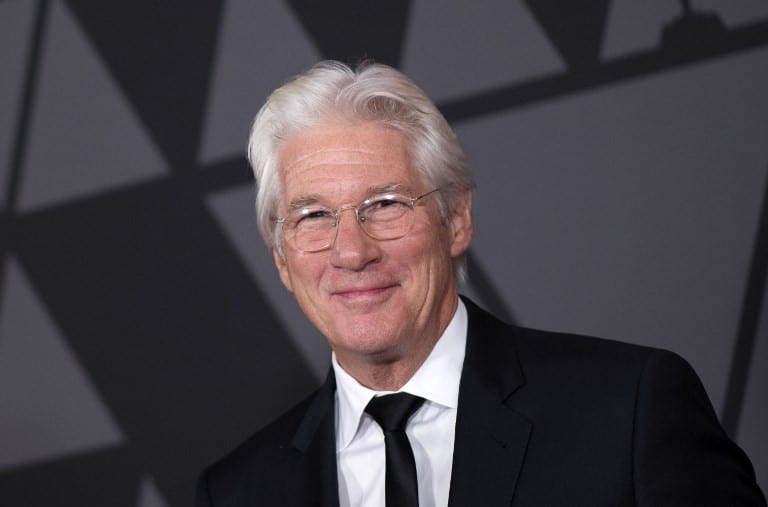 Richard Tiffany Gere is an American actor and producer. The veteran star has made his strong place in the Hollywood film industry. He is known for his adorable performances and also known for his production work.

He mostly played supporting roles during his 1970s. He is better known for appearing in the film named ‘Looking for Mr. Goodbar’ released in 1977. In the film, he played a supporting role.

The 1970s was the era when Richard Gere started off his professional career. He first started his career as an actor and later, he developed his interest in the field of production.

He has not just worked on acting projects, yet produced the movies. He rose to fame after giving a heart-winning performance in the film named ‘American Gigalo’ in 1980.

Additionally, he became famous for being a ‘Sex Symbol’ and as a leading man. He also starred in many films including ‘An Officer and a Gentleman’ in 1982, ‘The Cotton Club’ in 1984, ‘Pretty Woman’ in 1990, and many others.

However, there are many other film credits for which he became popular in his career life.

Throughout his career life, the actor-cum-producer has received many awards and honors. In addition, Richard Gere was the President of the Jury at the 19th Moscow International Film Festival in 1995.